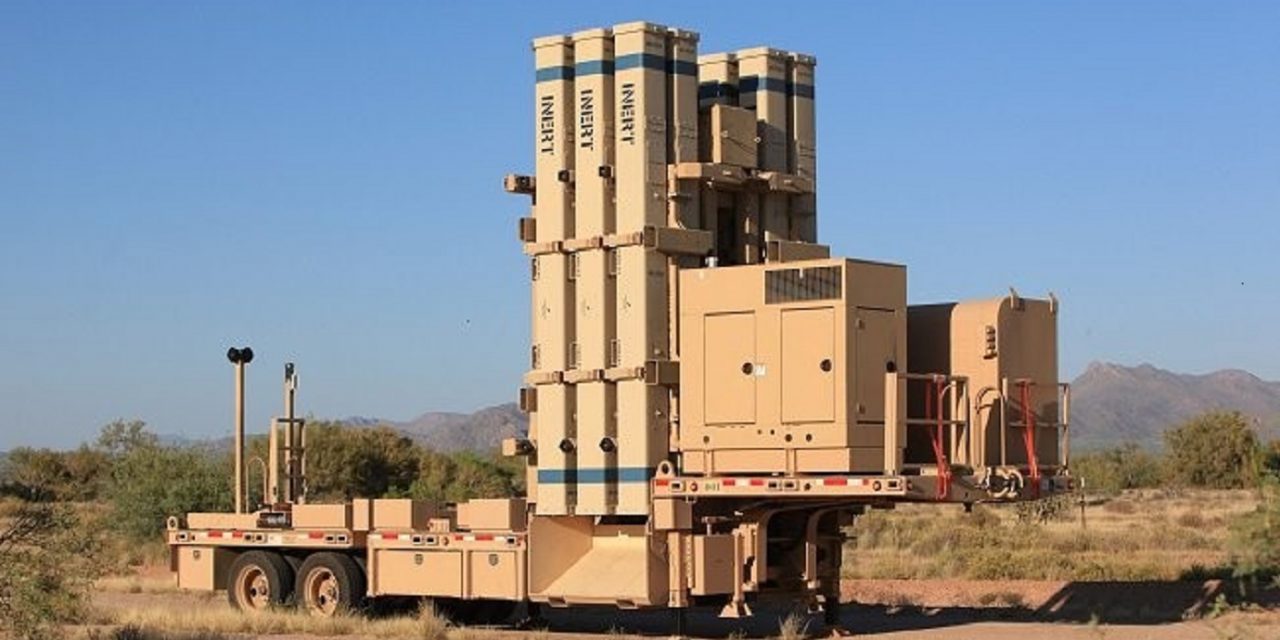 Israel for the first time on Monday deployed David’s Sling anti-missile system after rockets from Syria strayed toward Israel.

David’s Sling air defense system knocked down Syrian surface-to-surface missiles carrying approximately a half ton of explosives, according to the military’s initial investigation.

Israeli authorities said they feared the missiles were headed for Israel, but ultimately the two Syrian SS-21 short-range ballistic missiles did not clear the border and landed one kilometer inside Syria.

The stray rockets from the fighting between President Bashar Assad’s troops and rebels in south Syria were targeted by David’s Sling and reportedly shot down over Syria.

The Syrian rockets set off red alerts across the north of Israel.

Red alerts were sounded in the northern city of Safed, in the Galilee region and in communities on the Golan Heights.

In addition to hearing explosions, residents of northern Israel also reported seeing the trails left behind by Israeli anti-aircraft missiles.

In recent weeks, these sirens have been triggered by the military shooting down unmanned aerial vehicles entering Israeli airspace from Syria.