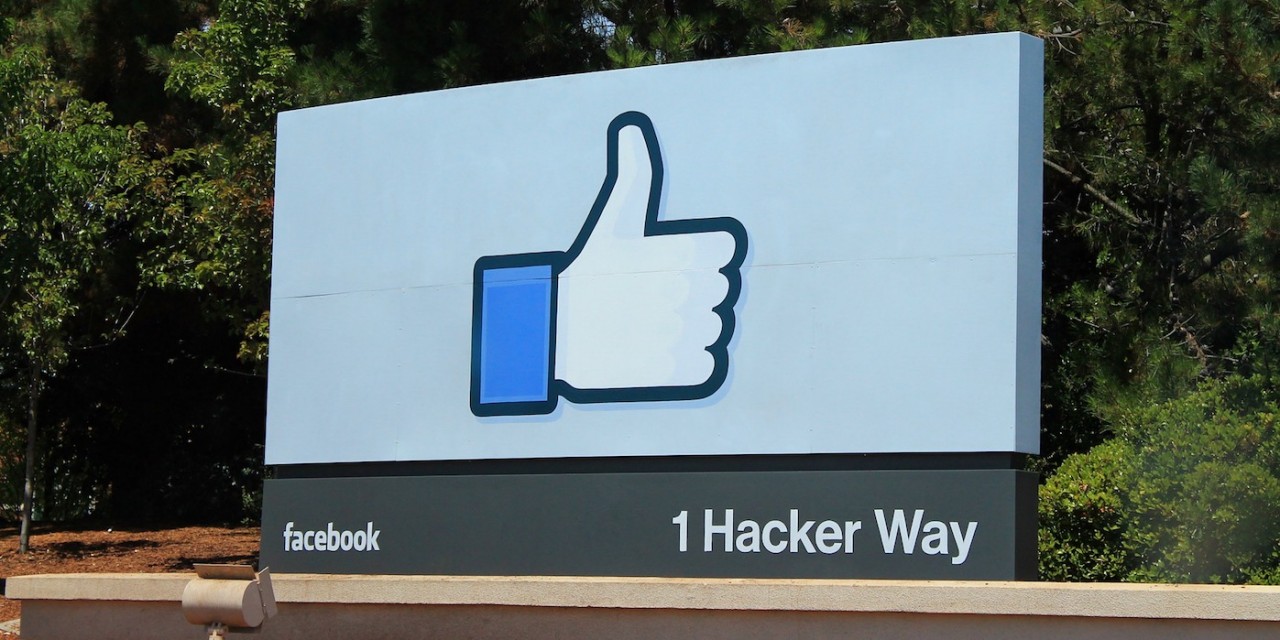 Facebook’s algorithm for suggesting content that may interest users has actively promoted Holocaust denial pages, according to the findings of a UK-based research institute reported in the Guardian newspaper on Sunday.

Just searching for the word “Holocaust” on Facebook’s search function brings up suggestions for denial pages and that those pages then recommend links to publishers of revisionist and denial literature, including that of British Holocaust denier David Irving, according to the ISD.

“Facebook’s decision to allow Holocaust denial content to remain on its platform is framed under the guise of protecting legitimate historical debate, but this misses the reason why people engage in Holocaust denial in the first place,” Jacob Davey, ISD’s senior research manager told The Guardian.

“Denial of the Holocaust is a deliberate tool used to delegitimize the suffering of the Jewish people and perpetuate long-standing anti-Semitic tropes, and when people explicitly do this it should be seen as an act of hatred,” he said.