CUFI’s ‘A Night to Honour Israel’ to return to Westminster 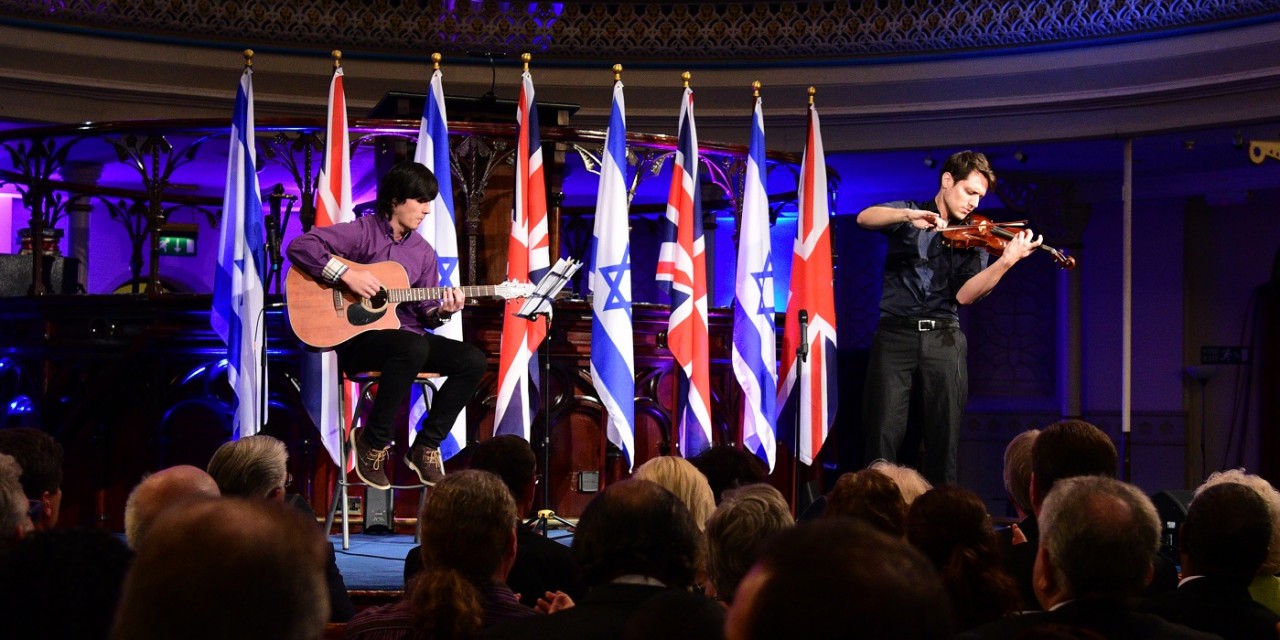 Christians United for Israel will be returning to Westminster in June for its annual ‘A Night to Honour Israel’ event.

Following the success of last year’s occasion, in which over 1000 people gathered at a central London venue, CUFI’s annual flagship event in the UK is set to once again send a proclamation of support for Israel and the Jewish people in what is a very significant year for Britain and Israel.

This year marks several important anniversaries with the Centenary of the Balfour Declaration and 50 years since the reunification of Jerusalem in 1967.

CUFI Executive Director, Des Starritt says, “We can be certain that these celebrations will be highly contested by the anti-Israel lobby. But already this year we have seen positive moves indicating Britain’s support for Israel, including its actions at the Paris Summit, PM Netanyahu’s visit to Theresa May and the formation of a new trade partnership. All this comes at a time when anti-Semitism continues to increase with 2016 figures showing the highest on record. Together we have a major role in the year ahead to stand up and speak out for Israel and this event is a wonderful opportunity to do just that.”

This event is your opportunity to unite with Christians and Jews together and show your support for Israel during this significant Jubilee year and an important time in the history of our two nations.

Highlights from A Night to Honour Israel 2016

Posted by Christians United for Israel – UK on Saturday, December 31, 2016

Posted by Christians United for Israel – UK on Thursday, December 29, 2016