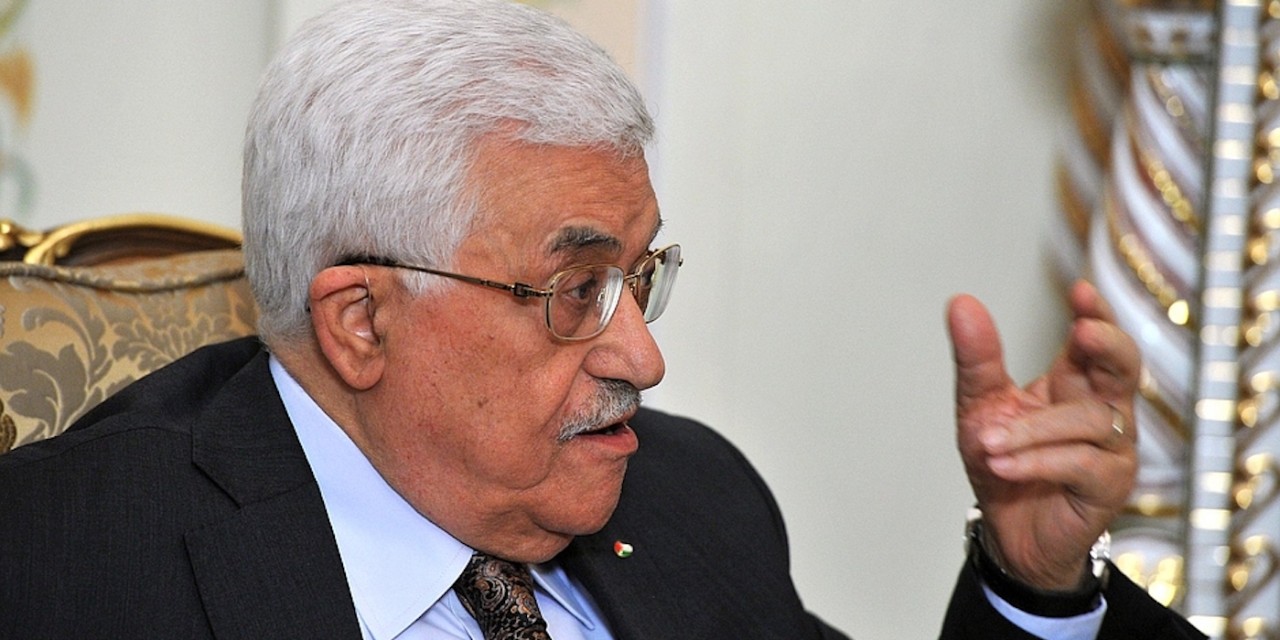 Facebook closed down the official account of Palestinian Authority President Mahmoud Abbas’s party, Fatah, on Monday amidst an ongoing campaign the social media platform is carrying out against accounts that promote violence.

The Fatah account, which had accumulated tens of thousands of followers, has a history of glorifying violence. This includes bragging about the number of Israelis killed (both soldiers and civilians) and glorying terrorist ‘martyrs’.

Monday’s closure of the Fatah account comes as Facebook is undertaking a number of steps to crackdown on incitement.

Over the past eight months, Facebook has closed well more than a hundred accounts belonging to or supportive of Hamas, sparking outrage in the Islamist party’s ranks.