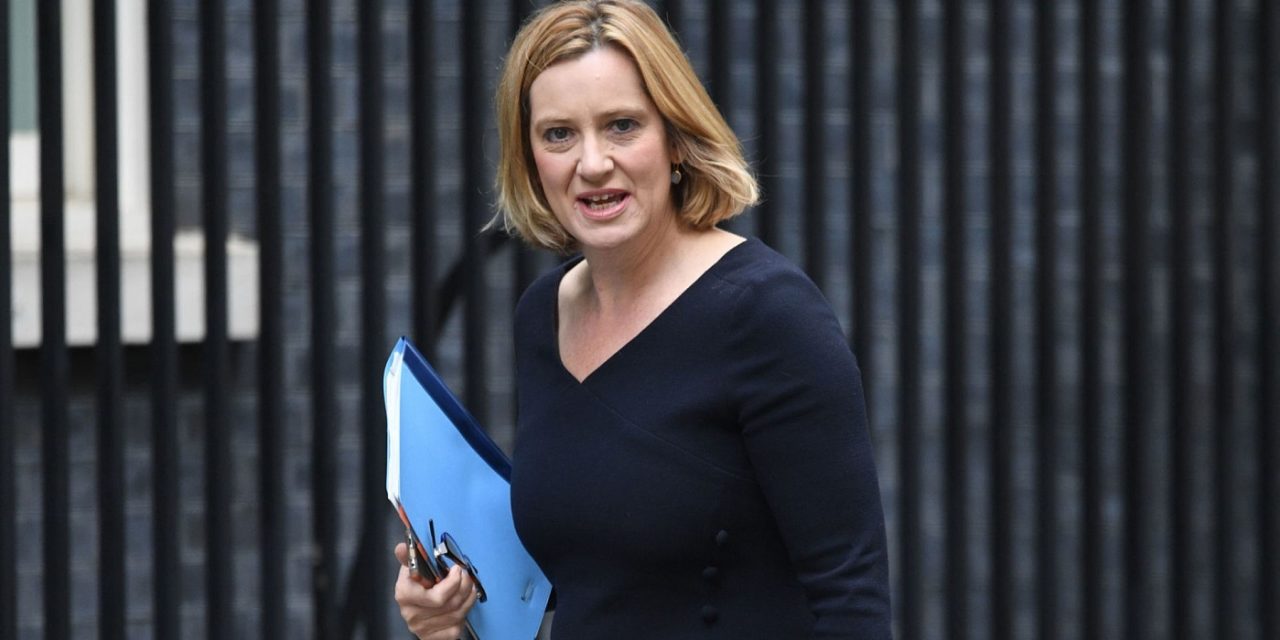 People in the UK are giving hundreds of thousands of pounds a year to Islamist extremist organisations – sometimes unwittingly – in small anonymous donations, a Government investigation has revealed.

Home Secretary Amber Rudd has decided against publishing the long-awaited document in full because of national security concerns and the volume of personal information it contains.

She said the “most common source of support for Islamist extremist organisations in the UK is from small, anonymous public donations, with the majority of these donations most likely coming from UK-based individuals”.

“In some cases these organisations receive hundreds of thousands of pounds a year,” Ms Rudd added.

“This is the main source of their income.”

She said the donors may not know or support the organisations’ full agenda.

The report was commissioned by then prime minister David Cameron in November 2015.

The Home Office review into the nature, scale and origin of the funding of Islamist extremist activity in the UK also examined overseas sources.

For a small number of organisations with which there are extremism concerns, overseas funding is a “significant source of income”, the report found.

But for the vast majority of extremist groups in Britain, overseas funding is not so important, according to the review.

Ms Rudd said the report “gives us the best picture we have ever had of how extremists operating in the UK sustain their activities”.

The review also says that some Islamic organisations of concern are posing as charities to increase their credibility and to take advantage of Islam’s emphasis on charity.

Some of these are deliberately vague about their activities and their charitable status, according to the review.

The Home Office report said regulation can improve transparency but some suspected extremist organisations are “seeking to avoid regulatory oversight”.

It found that although overseas funding is not a significant source of funding for most groups of concern, foreign support has “allowed individuals to study at institutions that teach deeply conservative forms of Islam and provide highly socially conservative literature and preachers to the UK’s Islamic institutions”, adding: “Some of these individuals have since become of extremist concern.”

Ms Rudd said the Government would be directly raising issues of concern with “specific countries as part of our wider international engagement on countering extremism and violent extremism”.

The Home Secretary said no single measure would tackle all the issues raised in the report, but rather a comprehensive approach focused particularly on domestic sources of support for all forms of extremism was needed.

The Home Secretary outlined steps including public awareness campaigns to ensure donors understand the full intentions of organisations they choose to give their money to.

Information will also be given to the financial services sector, grant making trusts and foundations, so they can ensure they are not “inadvertently supporting” jihadis.

The Charity Commission will be among the bodies tasked with bringing a higher proportion of supposedly charitable groups under regulatory oversight, introducing a new requirement to declare overseas funding sources.