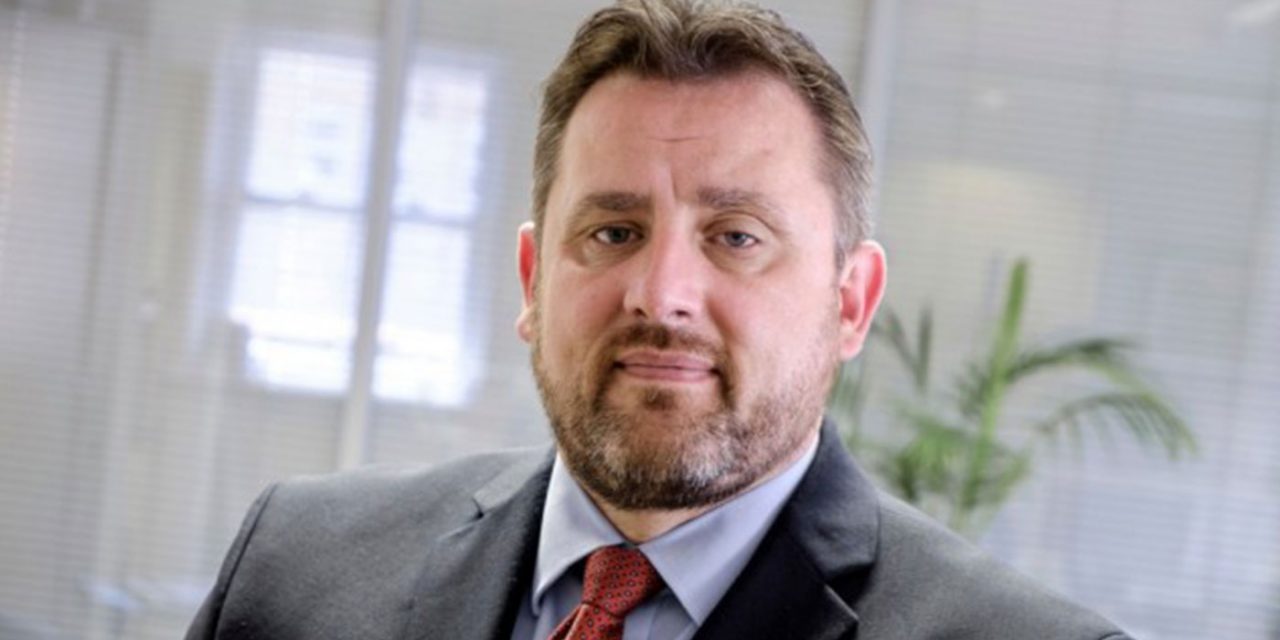 A Christian policeman from Essex has been nominated for a bravery award after risking his life to save a Jewish man from an armed gang in Jerusalem last year.

Sergeant Richard Burgess, who is currently training to become an Anglican priest, was visiting Israel last February as part of a Christian tour to Israel. The group was visiting the grave of Oskar Schindler, which is in the Catholic cemetery on Mount Zion, when a woman approached the group desperately asking “please help them” while pointing down the street.

Sergeant Burgess was alerted to two small children who were crying at the entrance of an alleyway. When he approached, he saw the children’s father, a Jewish man, being brutally attacked by three Arab men. 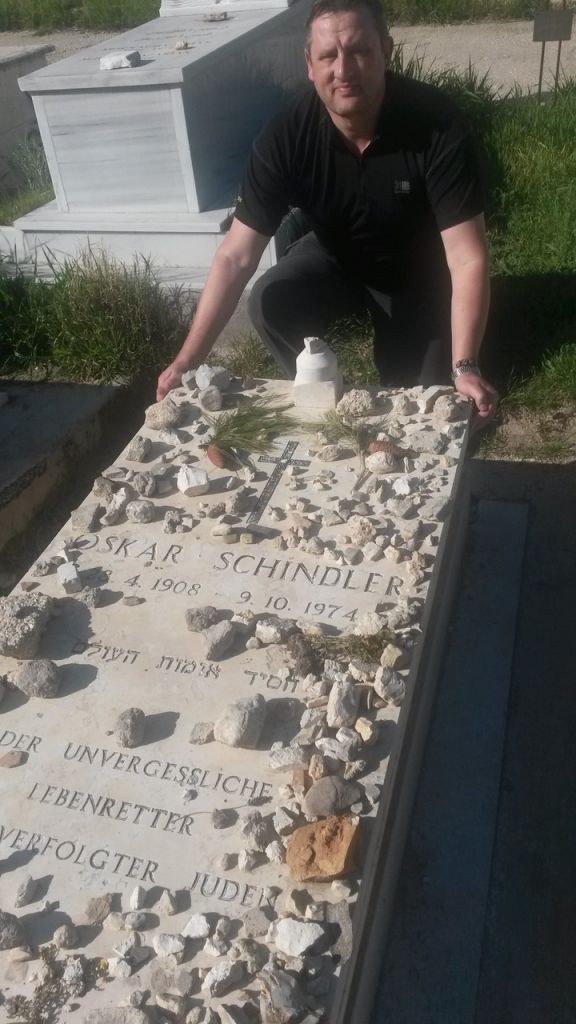 Speaking to the Jewish News he said, “I saw three Arab-looking males assaulting a Jewish man wearing a kippah. I saw him being dragged and assaulted, and some sort of noxious substance appeared to have been sprayed at his face, because his eyes were streaming.”

Without a second thought, Richard charged the attackers, close-lining one of them and putting him in a headlock while he pulled the Jewish man away from his attackers, saying “I literally threw him up the alley, shouting ‘go, go’ – he soon got the message”.

While wrestling with one of the men he was repeatedly hit in the face by another. The third man then hit him on the back of the head with a claw hammer. The blow stunned him, causing him to collapse to the ground. Looking up, still stunned, he saw his attacker raising the hammer to deliver a final blow to the top of his skull. Thinking it was the end, he gathered all his strength,  raised his hands above his head, stood himself up and shouted as loud as he could at the men, surprising them and causing them to back off. They then fled the scene.

Two of Richard’s colleagues, PC Sophie Ford and PC Katharine Pearson, were with him at the time and made sure the Jewish man and his children were safe.

They reported the incident to the police and Richard made his way back to the bus to apply ice to the back of his head. They carried on the tour as they reflected on God’s purposes in helping the Jewish man.

The next day Israeli Police informed them that the suspects had been arrested. Two of the men were eventually convicted of assault in the Israeli courts.

Steve Taylor, chair of Essex Police Federation, said: “A police officer is never truly off-duty, and it is brave and courageous acts like that of Sergeant Burgess that prove that. He put himself in true danger, in a foreign country, because he could see someone in need. He is truly deserving of this nomination.”

In total there are 71 officers nominated from 40 force areas for bravery. There will be eight regional winners and one chosen as overall winner at the event in July.