‘The Crown’ to cast Israeli-Arab actor in next series 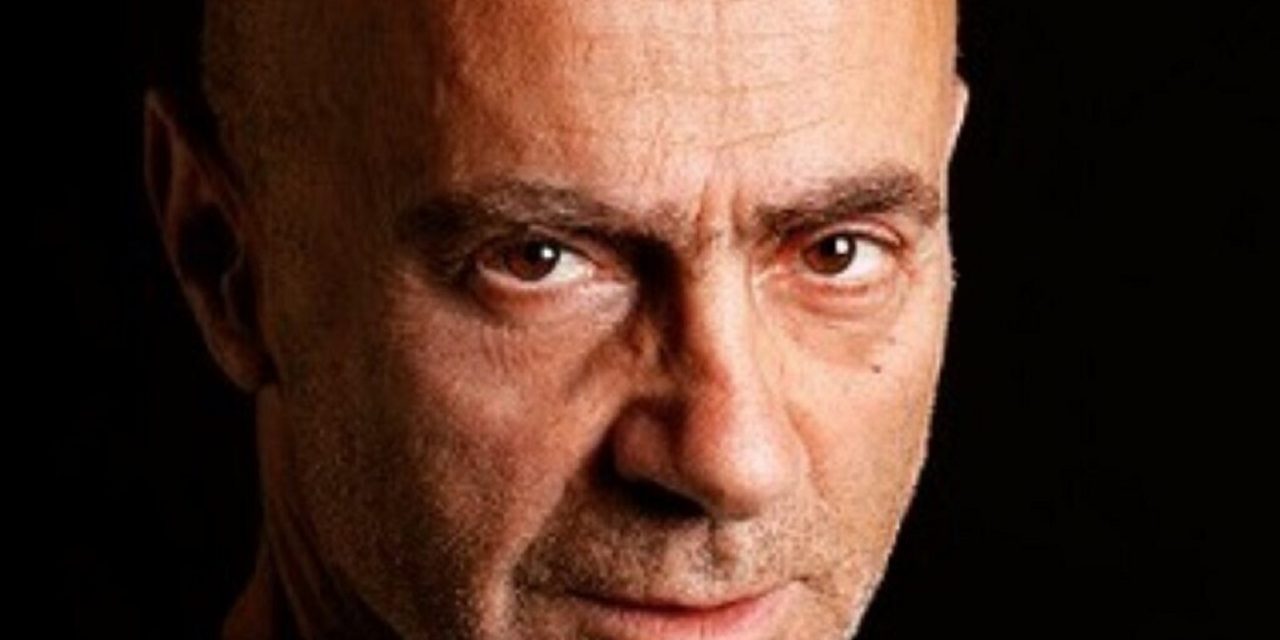 Israeli-Arab actor Salim Dau has joined the cast of the hotly-anticipated fifth series of Netflix hit drama The Crown.

Dau, best known for his roles in the Bartlett Sher-directed political thriller Oslo and Israeli hit drama series Fauda, will star as Mohamed Al-Fayed, billionaire businessman and father of Dodi al-Fayed, who was killed alongside Diana, Princess of Wales, following a car crash in Paris in 1997.