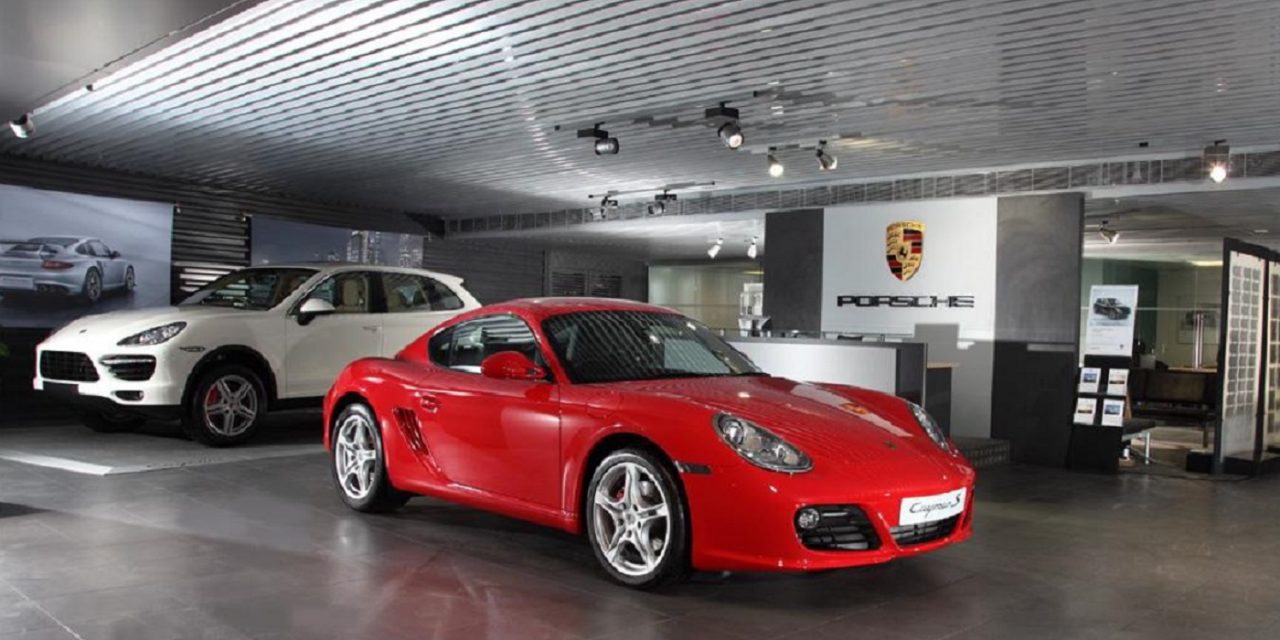 German car maker Porsche announced Thursday that it would invest tens of millions of euros in Israeli smart car start-ups through the Magma and Grove Venture capital fund, Globes reported.

With 600 million U.S. dollars under management, the capital fund is one of the biggest of its kind in Israel and behind numerous successful start-up projects.

In its announcement, Porsche praised the fast-paced, innovative technology culture that makes the Israeli market so attractive to investors.

“Israel is a key market for IT experts and engineers. It has more start-ups per capita than any other country in the world,” said Lutz Meschke, deputy chairman of Porsche’s executive board and member of the executive board for finance and IT.

“This talent and technological know-how coupled with the great expertise offered by our employees creates the ideal breeding ground for future business models,” he added.

The company, which is owned by Volkswagen, plans to open a permanent representative office in Tel Aviv that will guarantee Porsche access to the latest technology trends and talents. Meschke stressed that close collaboration with Israeli experts was necessary to quickly assess new technologies and build relationships with local players. A similar model is used at Daimler’s headquarters in Israel.

Porsche has increased its investments in smart car technologies substantially in the past two years and has set up several major projects to promote digital transformation, including Porsche Digital GmbH, which was founded in June 2016.