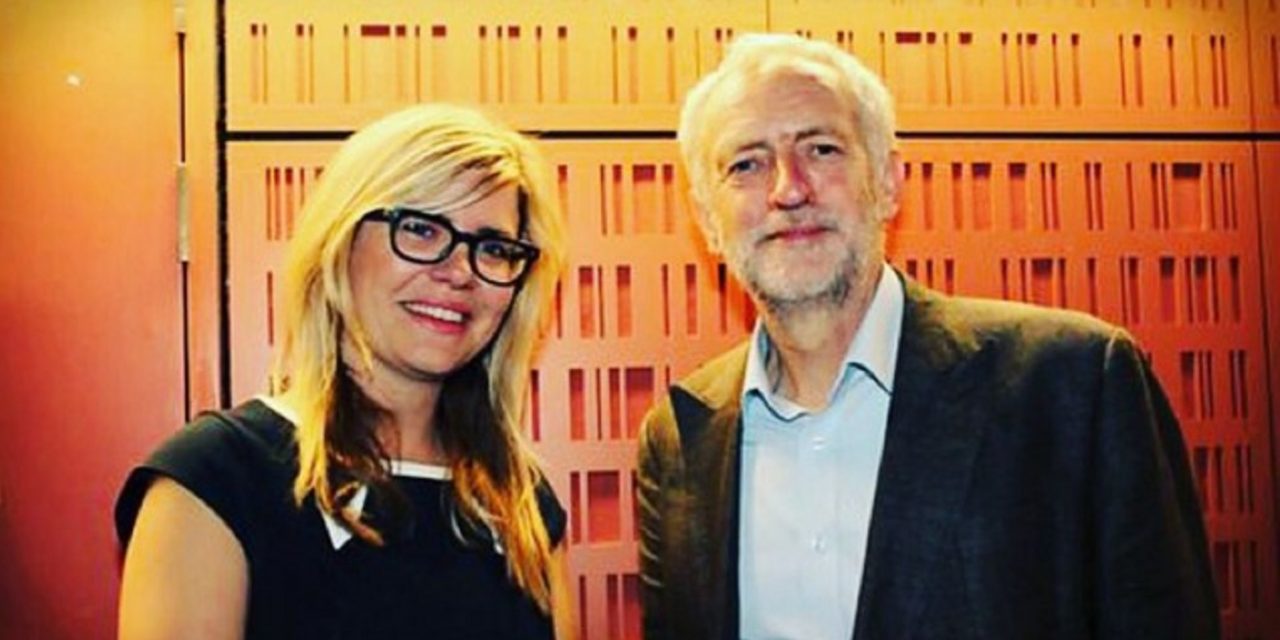 Jeremy Corbyn has insisted he won’t tolerate abuse after BBC Radio presenter Emma Barnett was subjected to anti-Semitic slurs from his supporters following an interview with the Labour leader.

Corbyn took to airwaves this morning to launch Labour’s childcare policy, but was left scrambling to put a cost on the proposal under repeated questioning from the Women’s Hour presenter.

In the minutes that followed, a number of his supporters attacked her online. One accused her of being a “Zionist shill” while another suggested she had spent much of her early career writing “Zionist drivel”.

Corbyn said: “It is totally, absolutely and completely unacceptable for anyone to throw abuse at anyone else.

Under no circumstances should anyone throw abuse because of the job they’re doing. I will not tolerate it.”

The comments came as the Labour leader launched the party’s race and faith manifesto at an event in Watford.  Corbyn’s specific mention of anti-Semitism comes after criticism of the party for its response to racism against Jewish people.

Mr Corbyn said: “Labour is the party of equality.

“We were built on the values of social justice, internationalism and human rights.

“Our values are rooted in the fundamental truth that whatever your background, wherever you are from, you should have the means and opportunity to fulfil your potential.

“People continue to be treated unfairly due to their ethnicity or faith. The recent rise in hate crimes, including anti-Semitic and Islamophobic attacks, underscores how far we still have to go.”