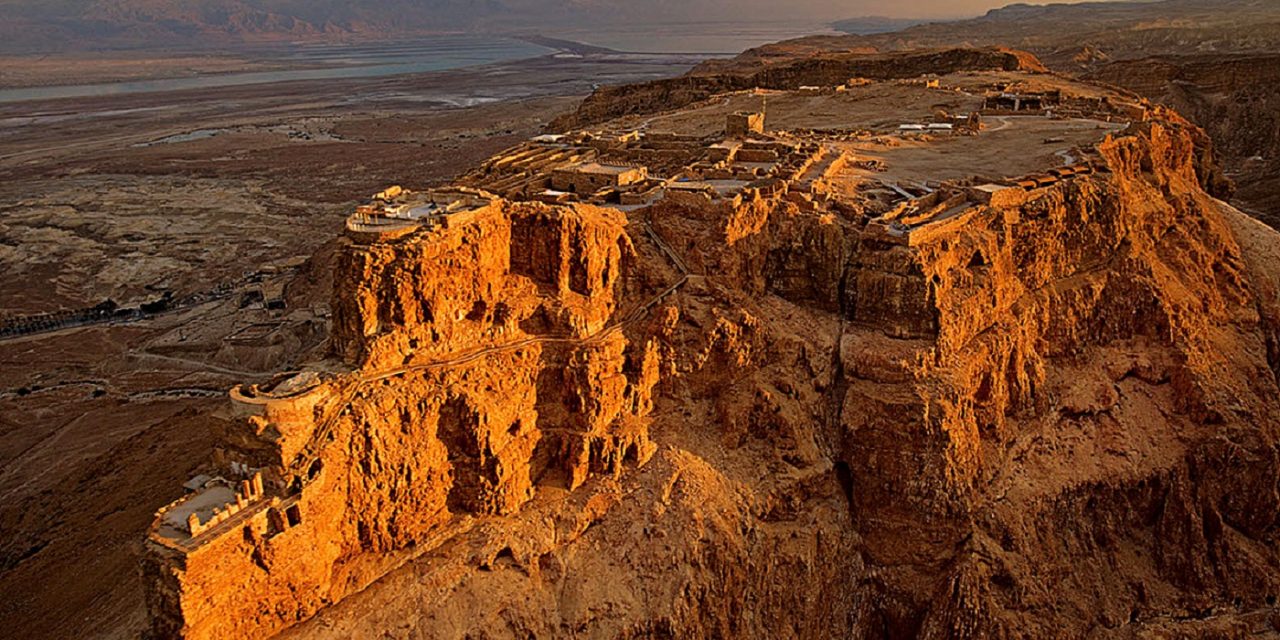 Israel’s high-level security meetings are now being held in a specially built underground bunker in Jerusalem, for the foreseeable future.

Carved out beneath the government complex in Jerusalem, the change of venue could signal the heightened sensitivity of upcoming discussions, with some suggesting it could point to preparations of possible escalated hostilities with Iran. Or, there is a theory that it could be to prevent leaks to the media.

Either way, we have been praying that the Israeli government will have wisdom in these times and we are therefore confident that the decision is for the very best reasons.

Let us continue to pray for Israel’s political and military leaders, and especially for Prime Minister Netanyahu and his cabinet.

The Bible makes mention of the advantages of being in a “secret place”. The concept of hiding is sometimes portrayed as a cowardly act, but there is great wisdom in discovering the “secret place” that is provided for our safety.

In the Bible, the Hebrew term “secret place” comes from the Hebrew root word cether, which means “to hide or be concealed.”

For example,
This word is used in Psalm 139:15, “My frame was not hidden from you when I was made in the secret place.” Here it speaks of the hidden world of a mother’s womb as a child develops.

But this same word is also used in Psalm 32:7: “You are my hiding place; you will protect me from trouble and surround me with songs of deliverance.”
The word is used in 1 Samuel 19:2, in which Jonathan told David, saying, “My father Saul seeks to kill you. Therefore please be on your guard until morning, and stay in a secret place and hide.”

David knew the practical benefit of being in the “secret place”. But he also understood the spiritual importance.

And in Psalm 92 (verses one and two):
He who dwells in the secret place of the Most High
Shall abide under the shadow of the Almighty.
I will say of the Lord, “He is my refuge and my fortress;
My God, in Him I will trust.”

God is described as “Machseh”, our refuge and shelter. By dwelling safely in Him, we can have confidence that we are in a good place – the secret place of the Most High God! Remaining under the shadow of Shaddai (the Almighty)! Protected by the all-powerful Creator of the universe. It is there that the Lord is able to reveal His faithfulness to us and surround us with His love and precious promises.

And when it comes to prayer, we must remember that it is in this “secret place” that we will discover His will. In Matthew 6, Jesus said, “But you, when you pray, go into your room, and when you have shut your door, pray to your Father who is in the secret place; and your Father who sees in secret will reward you openly.”

As we pray for Israel today, let us thank our Heavenly Father for the blessing of His secret place.

And, pray for the peace of Jerusalem