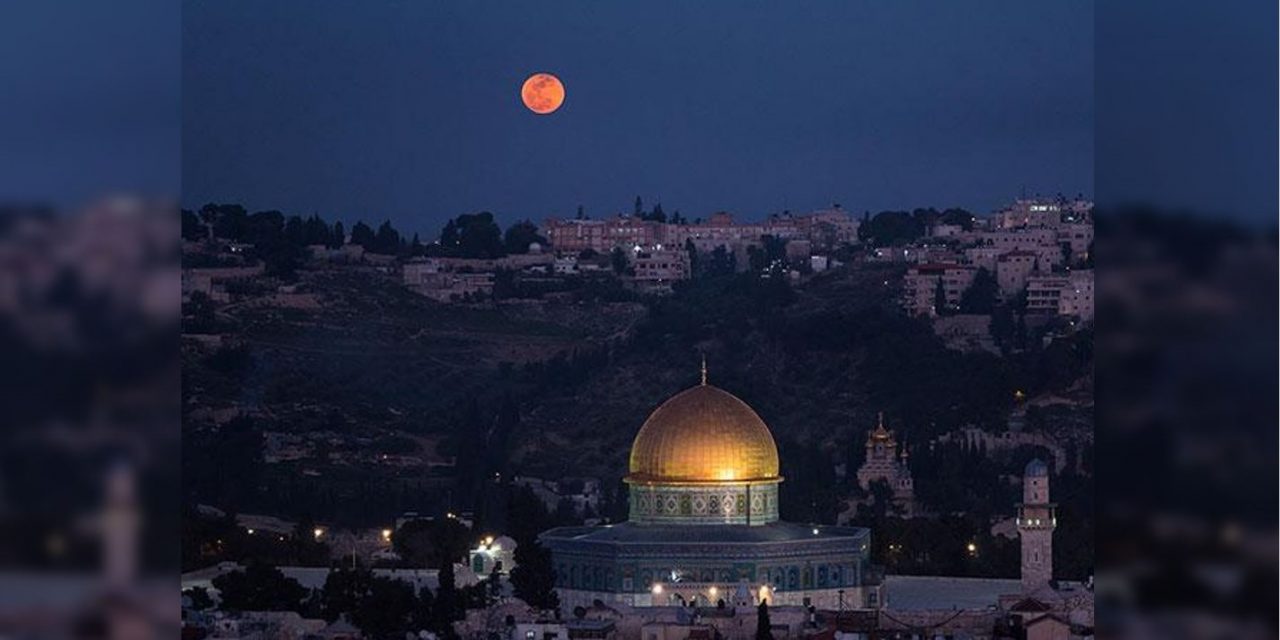 Israeli Jewish actress, Gal Gadot, is best known for her role in the film Wonder Woman. She marked Holocaust Memorial Day tweeting a selfie of herself holding the poignant sign “We remember”. As a result, Gal, who served in the IDF before becoming a Hollywood star, was targeted with the most horrific antisemitic abuse online.

“Today is Holocaust Remembrance Day. A day to honour the victims of the Holocaust, May we never forget. #WeRemember,” read her sincere tweet.

Sadly, Gal is not the only victim of antisemitic abuse relating to Holocaust remembrance. A report published by CST this week, reveals that antisemitism in the UK is at its highest level since their records began in 1984. Of all the antisemitic incidents in 2017, 20% are associated with the Holocaust. In some cases these are in the form of Holocaust denial or distortion. In other cases the Holocaust is used alongside discourse to upset or degrade Jews. Both are unacceptable and deeply concerning.

Of all antisemitic incidents in 2017, 30% involved political language with anti-Israel discourse being a driving motivation. It is clear that those that hate Israel also hate Jews and is no different to the attitudes of those that perpetrated the murder of six millions Jews and others.

Our message to Gal Gadot and Jews around the world is clear. We remember too…and we will not allow it to happen again.