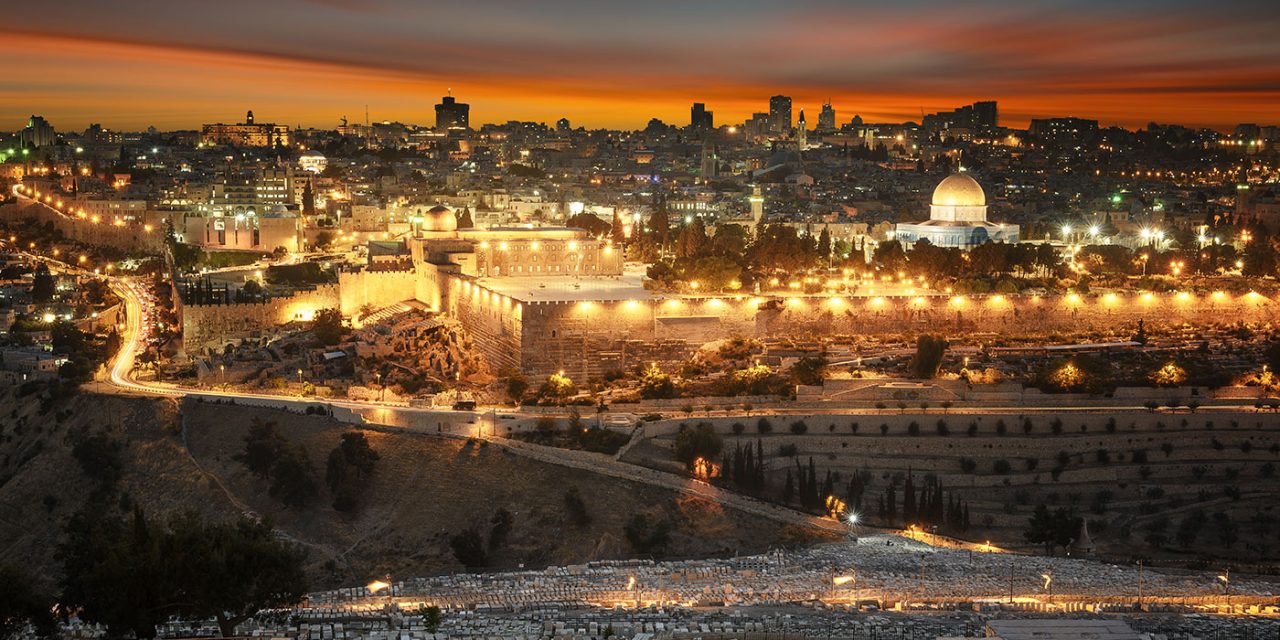 One year ago tomorrow (23 December), the United Nations voted in favour of UN Resolution 2334, describing East Jerusalem and by extension the Western Wall, as an “illegal settlement”. On that occasion the US abstained and Britain voted in favour.

A year on and the United States has completed a full U-turn after recognising Jerusalem as the capital of Israel. Praise the Lord! Shamefully, Britain and 127 other countries yesterday voted against this recognition. It shows that Resolution 2334 was just part of the slippery slope towards deligimising the capital of Israel in its entirety. For the sponsors of yesterday’s “emergency” resolution, mainly Arab states, this was just another stage in their ultimate goal of delegitiming the state of Israel itself. Disturbingly, the UK has aligned itself with the enemies of Israel. That is why at CUFI we are determined to confront these attempts to demonise Israel at the UN. We are not dealing with politics alone; those nations voting against Israel are positioning themselves against God Himself. This is a spiritual battle, which requires a spiritual response.

The UN might deny it, but God has guaranteed it: Jerusalem is capital of the Jewish people.