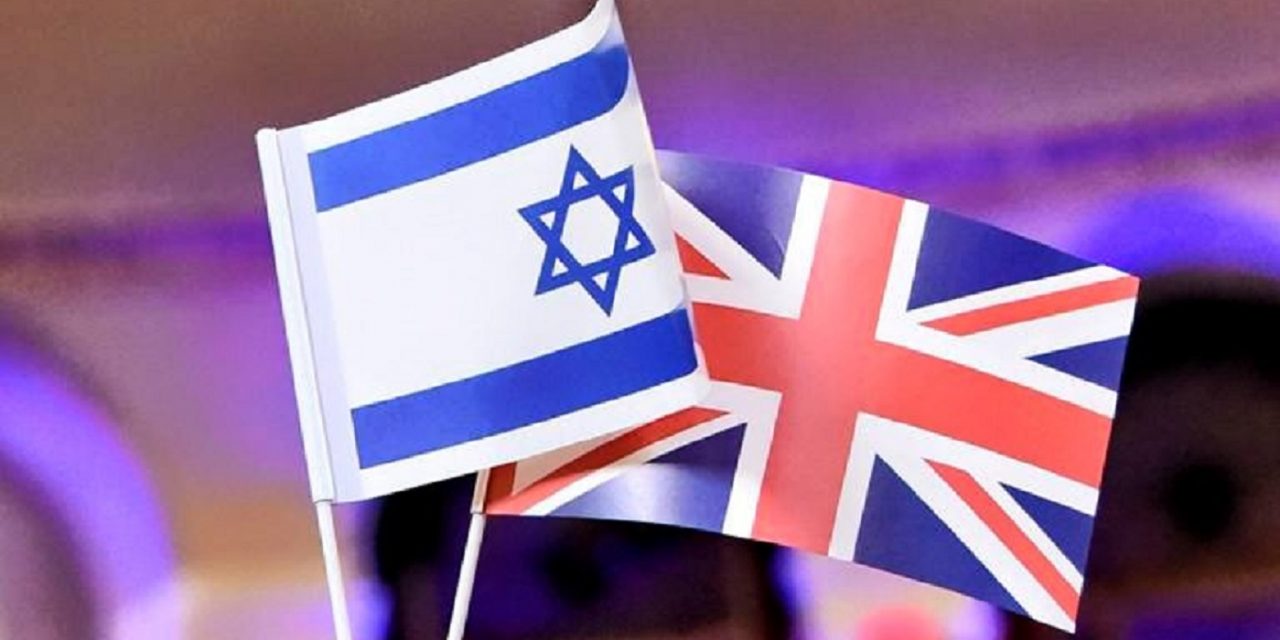 “Britain’s stand with Israel begins with the Church”

At CUFI, we firmly believe the above statement to be true. It is no coincidence that prior to the establishment of the modern State of Israel, Christian Zionism had a prominent place both in politics and the church. The Balfour Declaration, for example, was birthed from a shift in Biblical understanding towards Israel and the Jewish people and their right to live in their historic homeland.

With this in mind, when we saw an inaccurate statement last week by the Archbishop of Canterbury regarding the recent protest by the Church of the Holy Sepulchre, CUFI decided to write to the Archbishop, asking supporters to do the same. Whilst he may not have meant to deliberately mislead, it contributed to a bias against Israel regarding the issue and even resulted in a number of antisemitic comments on his social media page. Please pray for Archbishop Welby and that God will place on his heart the matters we raised.

In a world where Israel is increasingly vilified, it is important that the church aligns itself with the Word of God concerning Israel and doesn’t invoke anti-Israel and anti-Semitic reactions. That is why we believe the work of CUFI is so important in these times. We want to see a cultural shift in the church towards Israel. We want to get back to the Bible in our understanding. Back to what His Word says about His covenant people.

Throughout the UK, thousands of Christians like you are recognising this importance. We appreciate that you too have made Israel and the Jewish people a priority in your prayer life and we see you as a vital part of our ministry. It could be said that for “Britain’s stand with Israel to begin with the Church”, it must also begin with prayer.