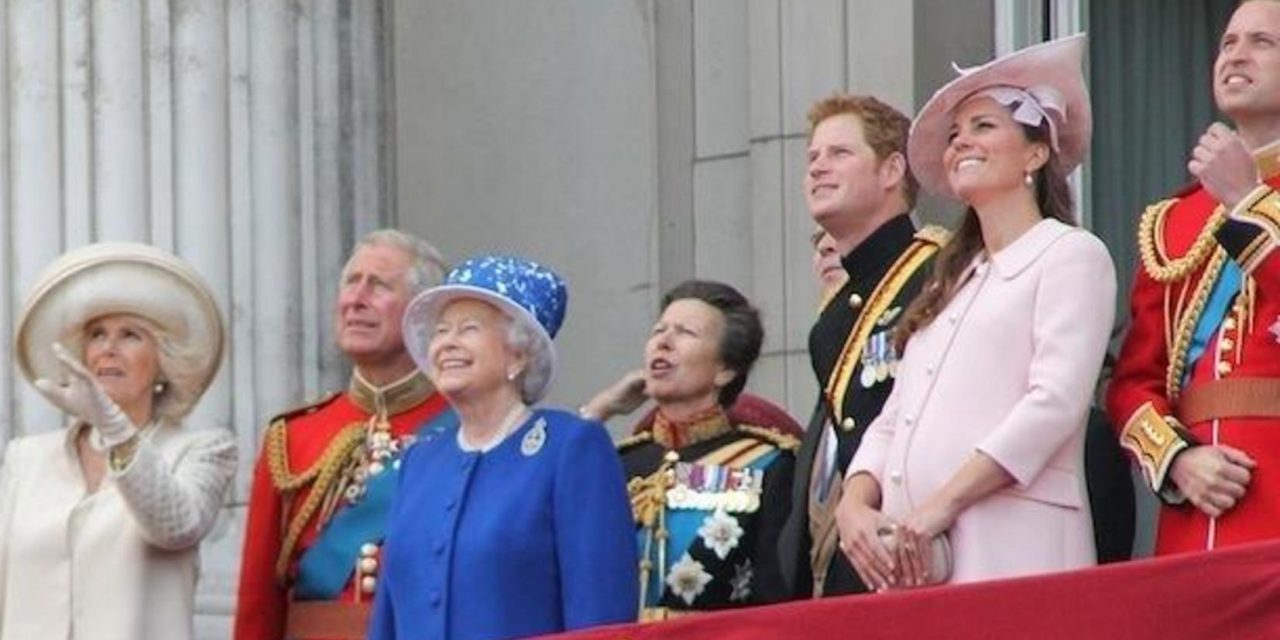 An overwhelming majority of CUFI supporters believe that the Royal Family should make an official visit to Israel during the Balfour centenary year.

The CUFI-UK poll, conducted on social media yesterday, shows almost 800 respondents were in favour of the visit with a small minority not sure it was the right thing to do.

An invitation for the Royal Family to visit Israel was conveyed on Wednesday to visiting Foreign Secretary Boris Johnson by Israeli President Revlin.

“This is a very important year in the history of the relations between Israel and the UK,” said Revlin in Jerusalem, “We will mark 100 years since the Balfour Declaration and I am greatly honoured to extend an official invitation to the Royal family to visit Israel to mark this event.”

Rivlin noted that 2017 is the 100th anniversary of the Balfour Declaration, a document signed on 2 November, 1917, by the UK’s then foreign secretary, Arthur James Balfour, which announced his government’s intention to facilitate “a national home for the Jewish people” in the Land of Israel.

Johnson said the British were “looking forward to the commemorations,” adding, “we see our historic role in Israel and in the region, and we want to bolster and build our bilateral relations. The future is cooperation.”

Should the invitation be accepted, it would be the first official visit by a member of the Royal Family. Last year, Prince Charles travelled to Jerusalem for the funeral of Rivlin’s predecessor Shimon Peres. Following the service, Prince Charles visited the grave of his grandmother, mother of Prince Phillip, Princess Alice of Battenberg, who was recognised as ‘Righteous Among the Nations’ by Yad Vashem for sheltering Jewish refugees in Athens. She is buried at the Mount of Olives in Jerusalem where the Prince placed flowers – which he picked himself from his Scottish retreat of Birkhall.