Did Iran just start a war with Israel? – Peter Lerner 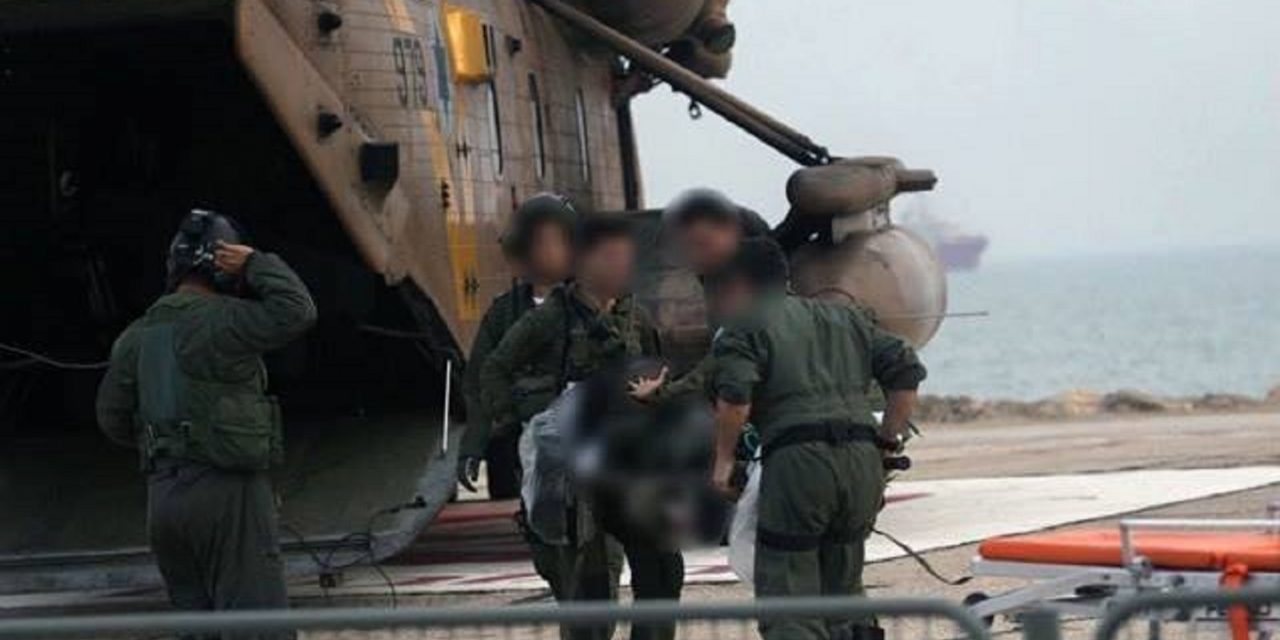 Retired spokesperson for the IDF, Peter Lerner, has given his perspective on what happened today involving Iran’s infiltration of Israeli airspace, Israel’s counter-strike and the questions that remain:

“In the early hours of this morning, for the first time, Iran infiltrated Israel with a drone. The drone, an advanced model with stealth capabilities, penetrated into Israel through the border from Jordan it was intercepted after about a minute and a half in Israeli territory by an Apache attack helicopter.

“In the immediate aftermath, the IAF conducted a targeted strike and destroyed the mobile command vehicle that guided the drone. On their way home, an F16 fighter jet was attacked by a massive barrage of Syrian air defense. The plane was hut and crashed inside Israel. The pilots ejected, one was injured severely the other lightly wounded. They are both in the Rambam Hospital.

“Following the event, the Air Force conducted a wide-spread strike against 12 targets, including three aerial defense batteries, and 4 Iranian positions.
The Iranians are famous for being long-term strategists, so the drone was clearly a planned provocation. Iran wants to dictate new red lines from Syria’s perspective, by dictating a message that Israel no longer has a free pass to operate unhindered in Syria.

“What we can learn from this event The IDF has exceptional intelligence on the Iranian operation and its entrenchment in Syria. The Air Force has outstanding striking capabilities in quality and quantity of Iranian and Assad’s targets.

“The question that needs to be asked, is did Iran accurately anticipate such a widespread counter strike of 12 targets, including 4 Iranian assets? Also, despite the Iranian attempt to redefine red lines with regard to Israels operational access to confront strategic weapons, we can expect Israel to continue it’s ongoing effort to curtail the arming of Hezbollah’s and Iranian entrenchment in Syria.

“From a media perspective, the world media oversimplified the headlines, misconstrued the sequence of events, and mostly made Israel out to be the aggressor.”

“The question remains, will this be the first move of the game of chess in what will later be known as the first Israel-Iran War?