Colonel Richard Kemp: Israel as a strategic asset of the West 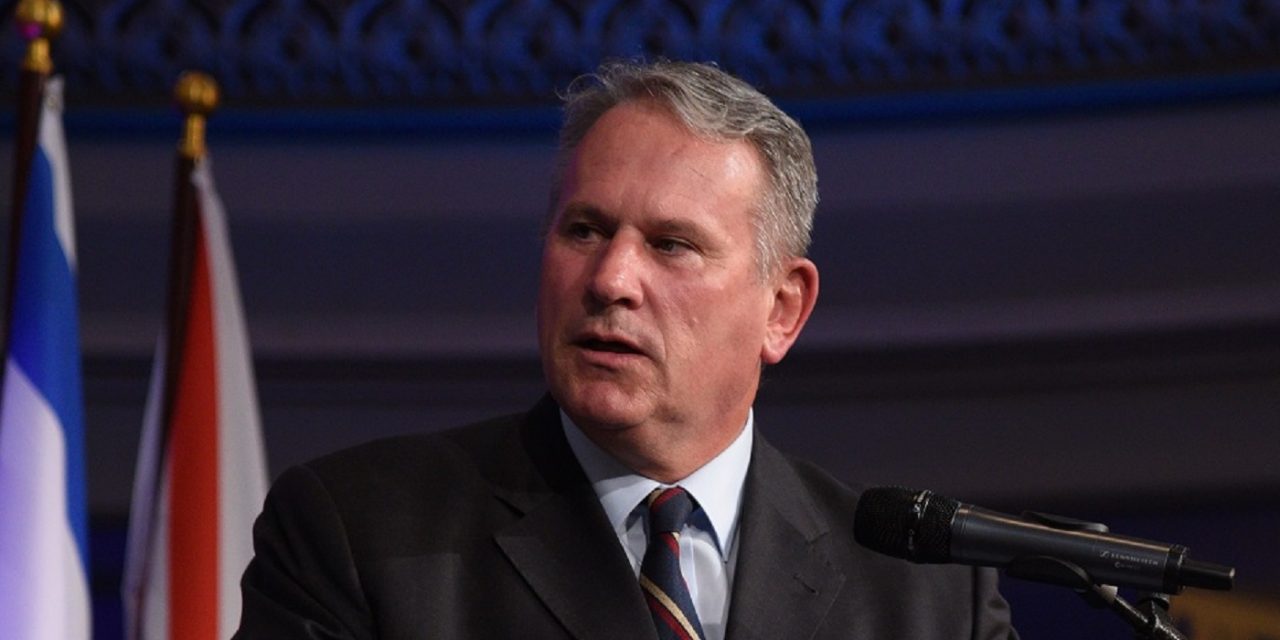 Colonel Richard Kemp, a former commander of British forces in Afghanistan and friend of CUFI, has published an insightful column that elaborates on Israel’s strategic importance to the West.

Below are some excerpts of his column:

“If anything, Israel’s strategic value to Great Britain and the world has increased dramatically from the early days of 1917 to the very present.  But three major events influenced a growing dependency on Israel.

“First, 9/11, when the Islamic terror threat became a reality for many Western nations and caused several states to become involved militarily in various Middle Eastern and South Asian contingencies against terrorist insurgencies.

“Second, the financial crisis of 2008, which led Western governments to cut their defence and security budgets, often hollowing out their military and intelligence services. . .

“Third, the rise of the Islamic State and an explosion of immigration into European countries, together bringing to the cities of France, Germany and Belgium the same kind of terrorist savagery that Israel had been experiencing for decades.

“As a consequence Western nations found themselves increasingly dependent on Israel’s vast operational and counterterrorism experience, incomparable intelligence resources and highly developed technological sophistication.  All of this was achieved precisely because Israel itself is at the Hanit, the spear point, of this fight.

“Israel has proved to be a vital asset not in these areas alone, but also – crucially – in the courage her leaders have frequently exhibited in taking decisive action, even in the face of concerted international opposition.

“In 2007 the Israeli Air Force launched Operation Orchard to destroy the Syrian nuclear reactor in the Deir ez-Zor region, preventing the Assad regime from acquiring atomic weapons. Not only did this remove a game-changing weapon from the hands of a murderous despot, but also denied the possibility of nuclear material being transferred to Hizballah and Iran, or even acquisition of such material by jihadist groups such as the Islamic State. . .

“More recently, Israel has taken military action to prevent Hizballah and other radical groups operating in the civil war in Syria from acquiring chemical weaponry located in Assad’s arsenals and military research centres. . .

“Israel has acted as a barrier against the further territorial expansion of the Islamic State and other Islamic terrorists in the region, including the protection of Jordan and Egypt. . .

“Israel’s edge in cyber warfare is illustrated by the successful US-Israel joint venture, Operation Olympic Games, which developed the Stuxnet computer worm that damaged and delayed the Iranian nuclear programme. . .

“On the homeland security front few Europeans are aware that Israeli technology safeguards such iconic symbols as Buckingham Palace, Heathrow Airport, the Eiffel Tower, and the Vatican. . .

“For many years Israel has had close strategic relations with two of its main Arab neighbours.  And today in the face of a growing fear of Iran and the rise of radical jihadism, other Arab countries are increasingly, if cautiously and quietly, looking toward Israel for protection and assistance.

“The Arab world will not suddenly fall in love with the Jewish State, but the sands are shifting and in their own security interests, Western states also now need to re-evaluate their relationships with Israel and appreciate what is the balance of cost and benefit to them. . .”