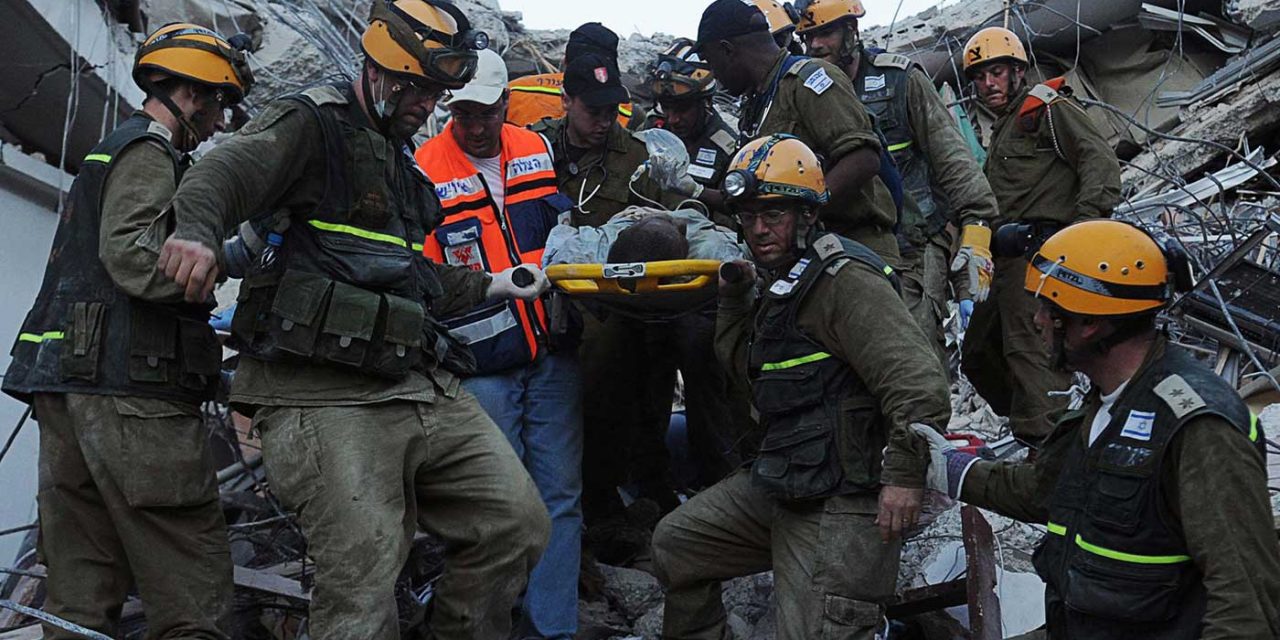 Prime Minister Benjamin Netanyahu on Tuesday offered humanitarian assistance to the victims of the devastating earthquake that has killed hundreds in Iran and Iraq, but the offer was immediately rejected by the countries.

Netanyahu said that Israel had offered to aid the two countries through the work of the Red Cross after a 7.3 magnitude earthquake struck the region, killing at least 530 people in Iran and several people in Iraq, with thousands more injured across the region.

“I just saw the pictures of the destruction in Iran and Iraq from this week’s earthquake. And I saw these heart-breaking images of men and women and children buried under the rubble,” the Israeli Prime Minister said. “So I am proud to announce tonight that a few hours ago I directed that we offer the Red Cross medical assistance for the Iraqi and Iranian victims of this disaster.”

“I’ve said many times that we have no quarrel with the people of Iran,” he added. “Our quarrel is only with the tyrannical regime that holds them hostage and threatens our destruction. But our humanity is greater than their hatred. Israel continues to be a light unto the nations and this is what I am proud of. And all of you can be proud of Israel’s morals, and Israel’s might.”

However, it was announced by an official in Netanyahu’s office said that the offer of assistance was immediately rejected. The official added that this response “shows the true face of the Iranian regime”.

Israel prides itself on being at the forefront of disaster relief efforts around the world. When Mexico was struck by a devastating earthquake in September, the Israeli team was the first foreign aid teams to arrive in the country, despite their distance from the country.

Israel’s field hospitals are rated by the United Nations World Health Organisation as the best in the world and it is a shame that Iran would allow their hatred of Israel to stop their own people from receiving the help they desperately need. 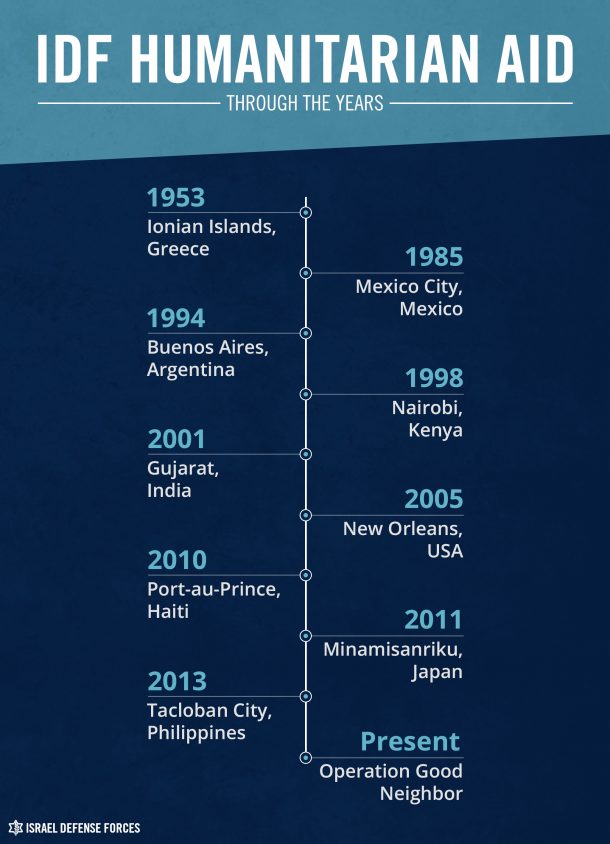