Charlottesville: Rising above the new culture of hate 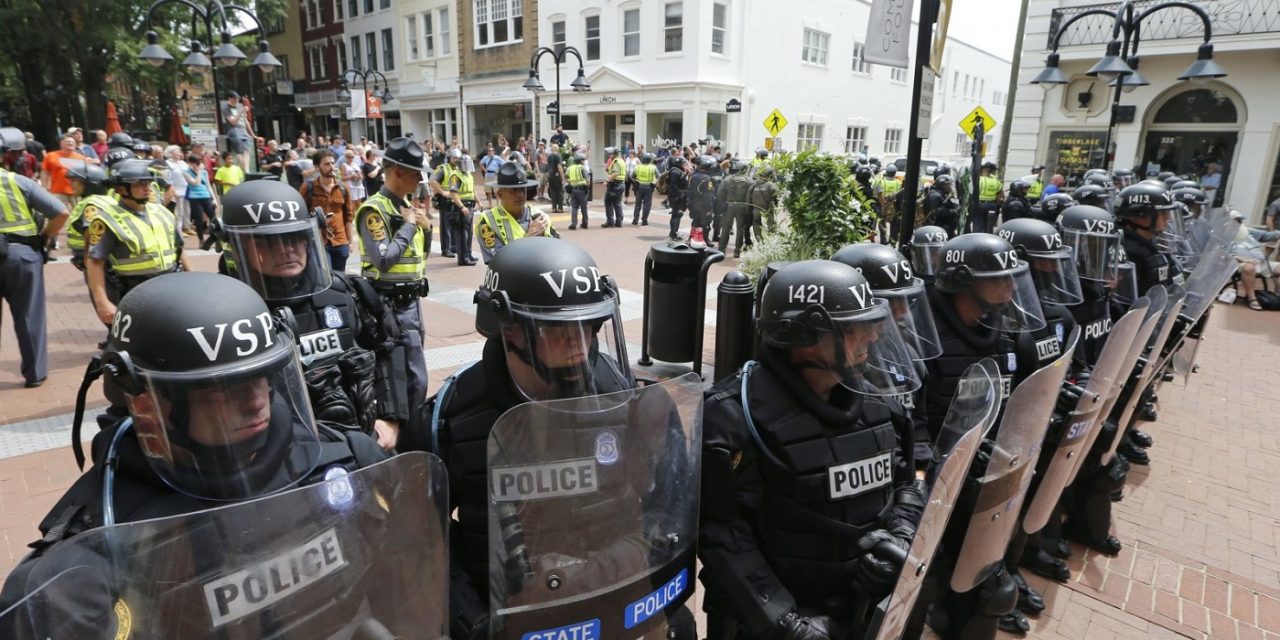 The fear of the Lord is to hate evil;
Pride and arrogance and the evil way
And the perverse mouth I hate.

The violence seen in Charlottesville last weekend was an ugly reminder of the product of hatred.

Proverbs 10:12 says, “Hatred stirs up conflict…” The night before the clash of protesters a march took place with chants and lit torches, the scene deliberately resembling the infamous Nazi torchlight parades of the 1930s. The Nazis and “white supremacist” marchers in Charlottesville were chanting, “You will not replace us.” That chant quickly morphed into, “Jews will not replace us.”

Any decent person within earshot of that raw anti-Semitic chant should have left the protest immediately.  This was an ancient evil slithering out from the swamp of hate again.  All decent people should recoil at the sound of those words.

“As Christians, we know that each and every one of us was created equal and created in the image of God — the God of Abraham, Isaac, Jacob and Jesus.  We reject the sin of bigotry and we stand united with our Jewish brothers and sisters.”

We have seen from history how hatred for God’s Chosen people has turned to violence against them. Right now there is a new culture of hate emerging in our society that must be stamped out, whether it comes from the Far-Left or the Far-Right. Our age of social media means that this evil, such as that seen by the neo-Nazi demonstration in Charlottesville or the Islamic hate preachers from the Middle East, has the ability to spread like never before in history.

If we truly fear the Lord, then we must rise above this new culture of hate. In an age where biblical truth and moral clarity is being disregarded we as Christians must speak out and stand up against all bigotry and hatred.