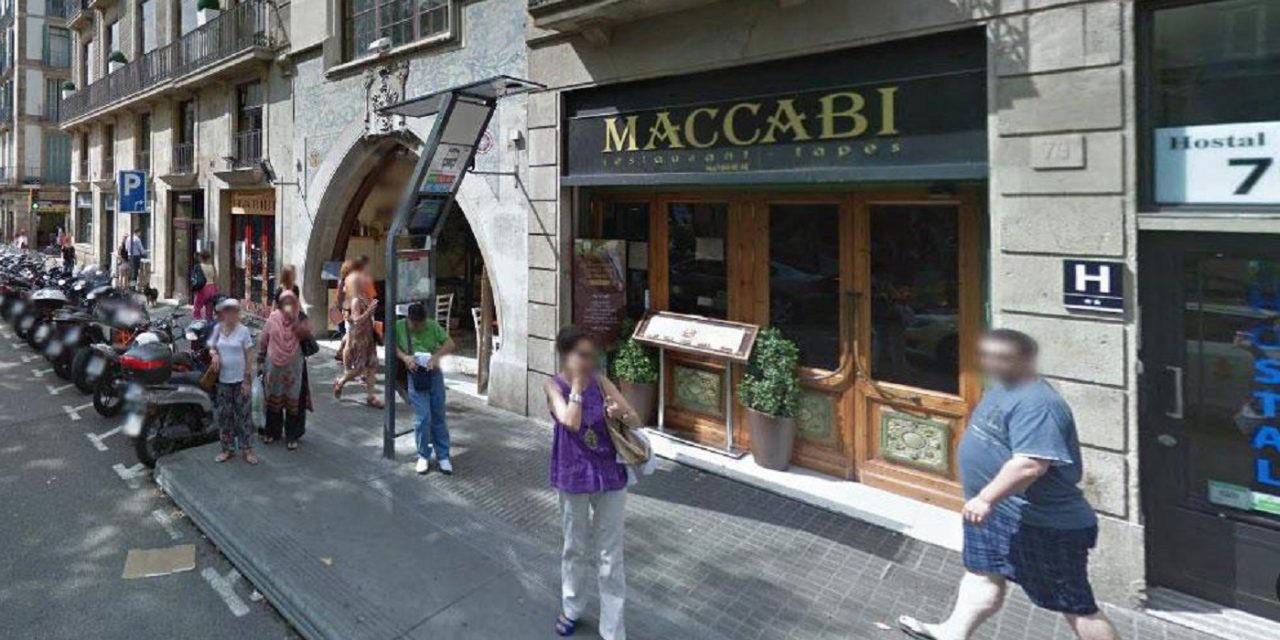 Today’s terror attack in Barcelona, which has killed at least 13 people and injured dozens, occurred outside a kosher restaurant.

According to Spanish police, a white van mounted the pedestrianised area that runs along the centre of the crowded La Rambla boulevard and struck several people. Spanish news site La Vanguardia describes the van as having “zig-zagged down the road”. It eventually halted outside the Maccabi kosher restaurant, with the driver then fleeing on foot.

“We pray for the injured and for the families of those who were killed, and we are grateful, thank G‑d, that nobody at the restaurant was harmed. As far as we know right now, members of the Jewish community are safe. We hope this will be the news going forward.”

Local Jewish and other institutions were closed on the instructions of police.

Maccabi is the only kosher restaurant in Barcelona and one of several purveyors of kosher food.

This photo from Barcelona appears to show the aftermath of today's incident; the kosher restaurant, Maccabi, is visible on the right. pic.twitter.com/yWlOZA8gTU