Act now against the use of human shields in Gaza 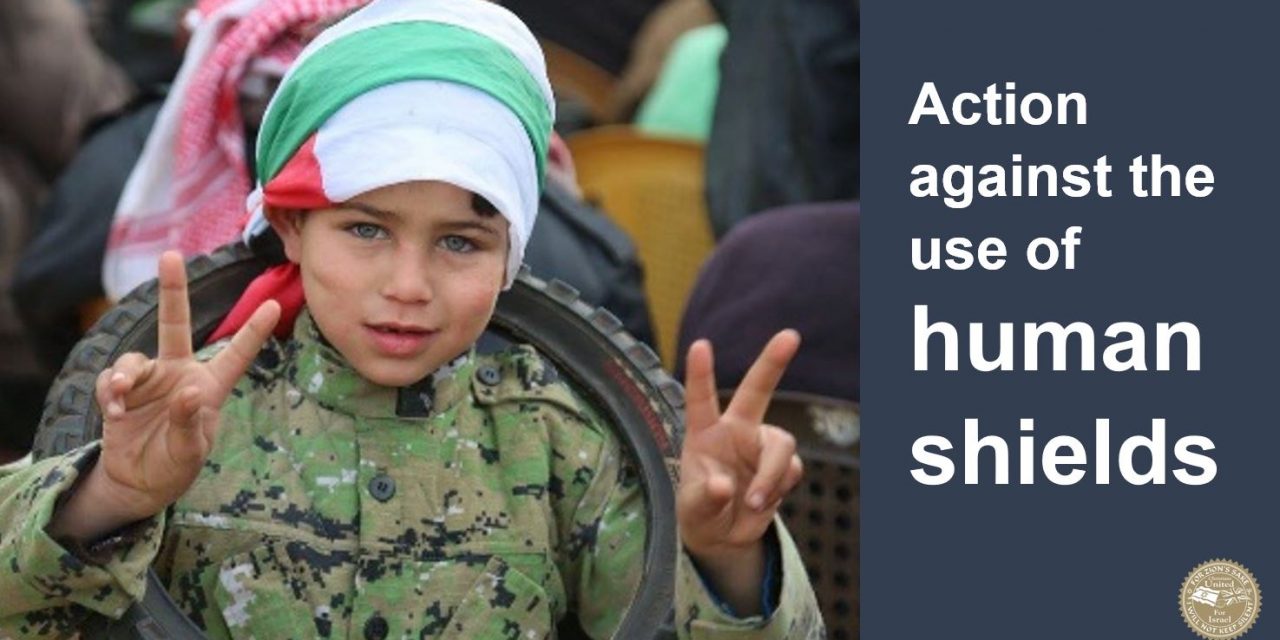 There are human shields on both sides of the Israel-Palestinian conflict, but here’s the difference…

That is why Hamas chooses the most densely populated areas from which to fire and dig tunnels, and why you will rarely see the relatively open areas that exist in the Gaza Strip when watching the news.

The IDF put their own lives on the line to save innocent lives, but Hamas have no value for human life – Israeli or Palestinian.

Terror groups in Gaza are committing a double war crime by using Palestinian civilians as human shields to fire at civilian Israeli targets. Israel, meanwhile, has an obligation to defend its citizens, yet is condemned by the UN, media and politicians in Westminster when it does so.

Too often MPs seek to draw false moral equivalence between Israel’s armed forces and the terrorists. Worse still, some MPs seek to smear the IDF.

The footage in the tweet was in fact of Guatemalan soldiers, not the IDF.

Mr Morris has refused to apologise to the IDF and there was no subsequent condemnation of the Guatemalan soldiers’ actions. Sadly, his behaviour is symptomatic of an unacceptable double standard operated by some British MPs.

On Saturday 11 May, Labour leader Jeremy Corbyn gave a message to a pro-Palestinian hate rally attended by 3,000 people in London in which he said Labour is “united in condemning…Israeli forces”, and that the UK government should “unequivocally condemn” Israel and “freeze arms sales to Israel”. He also says a Labour government “will recognise a Palestinian state”.

There was not a single condemnation of Hamas or Palestinian Islamic Jihad, terrorist proxies of Iran, who launched 690 rockets at civilian targets in Israel killing four innocent people over the UK Bank Holiday weekend. Nor was there a recognition that over half of those killed in Gaza were terrorists, or that the tragic death of a pregnant mother and a 14-month-old child were killed by a Palestinian rocket that was misfired. 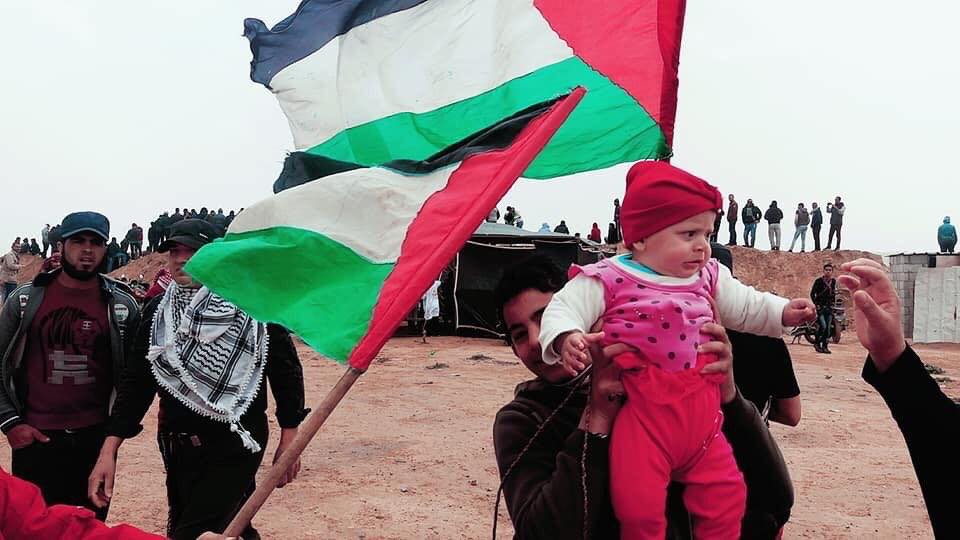 Furthermore, during last year’s weekly protests at the Gaza border, women and children were used by the Hamas terror group as human shields. This sickening tactic should have been at the centre of worldwide condemnation, which it would have been if the location wasn’t Gaza.

Together with our partners, we would like to get this issue debated in Parliament, but we need your help. Please take a few moments to email your MP using our automated form, highlighting the truth and urging them to take a moral stand on this serious issue.

Thank you for standing with us.