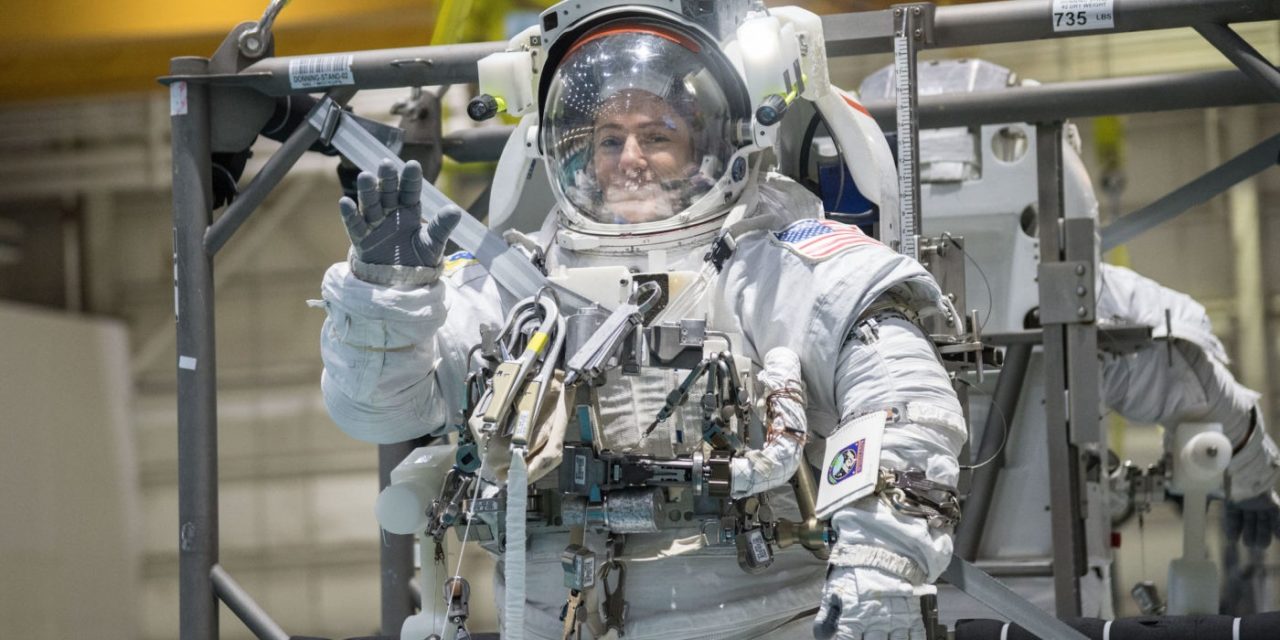 Israeli President Reuven Rivlin thanked American astronaut Jessica Meir on Sunday for her plans to bring an Israeli flag into space with her on a mission in September.

Meir, the daughter of a mother from Sweden and an Iraqi-Israeli father, told the Jewish Telegraphic Agency about the Israeli flag she’s bringing with her last week. She also plans to take some socks sporting menorahs among her personal items.

“Thank you for taking us with you on your world journey in space,” Rivlin said in a statement.

Meir, 41, is heading to the International Space Station to study how space affects humans.

The astronaut, who grew up in Maine, said being Jewish is an important part of her identity.

This story “Jewish Astronaut Will Bring American Flag To Space” was written by Gabe Friedman.