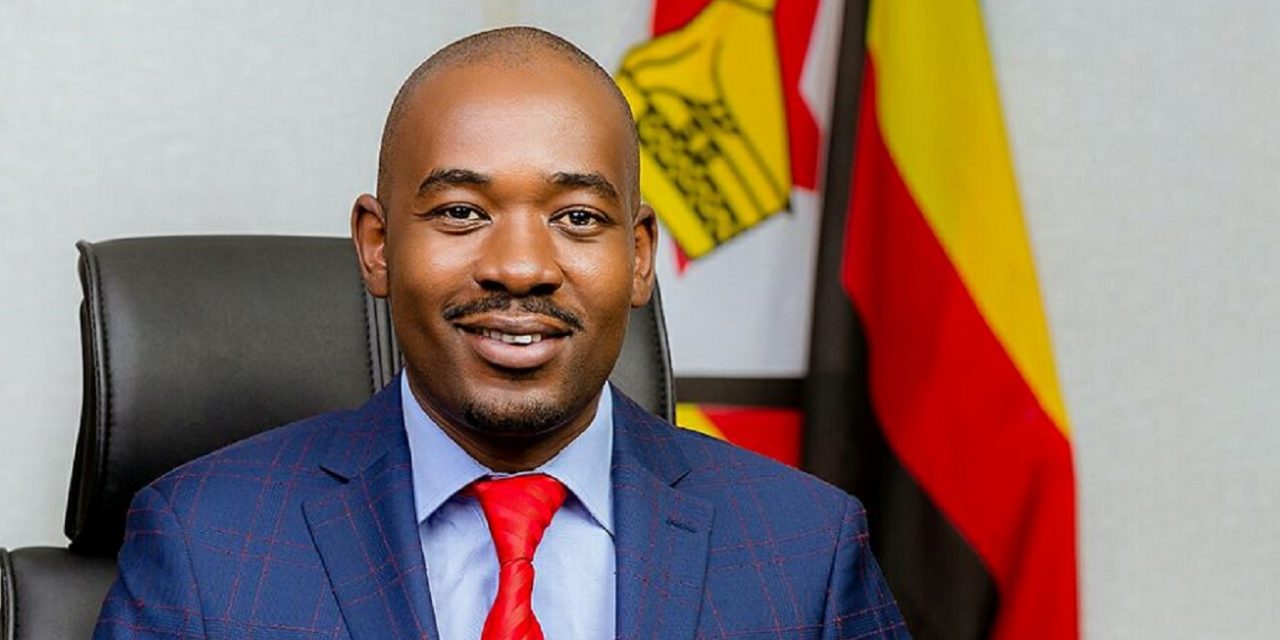 Zimbabwe’s main opposition party announced Thursday it will establish formal ties with Israel — a major foreign policy shift — and create a $100 billion economy within a decade if it wins July 30 elections.

The MDC-T, which has re-energized under 40-year-old leader Nelson Chamisa, launched its election manifesto while the state broadcaster, which is closely aligned with the ruling party, provided rare live coverage.

The party said it wanted to get closer to Israel “for spiritual renewal.”

“We must reestablish our relationship with Israel; we must have the embassy of Israel coming back here; we must have our embassy in Israel,” Chamisa said, “Why, because Israel is such an important player in partner going forward, in terms of our reconstructing agenda, but also in terms of our spiritual renewal as a nation. We need to renew ourselves. We need to redirect ourselves.”

Deepening political ties with Israel by opening an embassy there would mark an important shift for Zimbabwe, which has close relations with the Palestinians, who have maintained a diplomatic mission in the southern African country since 1980.

Israel and Zimbabwe have had partial diplomatic ties since 1993, but have never exchanged ambassadors. Zimbabwe staunchly supported the Palestinians during the 1980s, comparing Zionism to the Apartheid regime in South Africa, with state run publication The Herald questioning Israel’s right to exist.

President Emmerson Mnangagwa, who took power in November when longtime leader Robert Mugabe stepped down under pressure from the military and ruling party, has promised free and fair elections in a country with a history of disputed polls. This will be the first vote without Mugabe since independence from white minority rule in 1980.

Both Mnangagwa and the opposition are pledging to improve the once-prosperous economy, which collapsed under Mugabe, and attract foreign investors put off by years of international sanctions over alleged human rights abuses.

Chamisa also pledged to reengage the West, which has indicated that a free and fair election is a key step toward lifting sanctions.