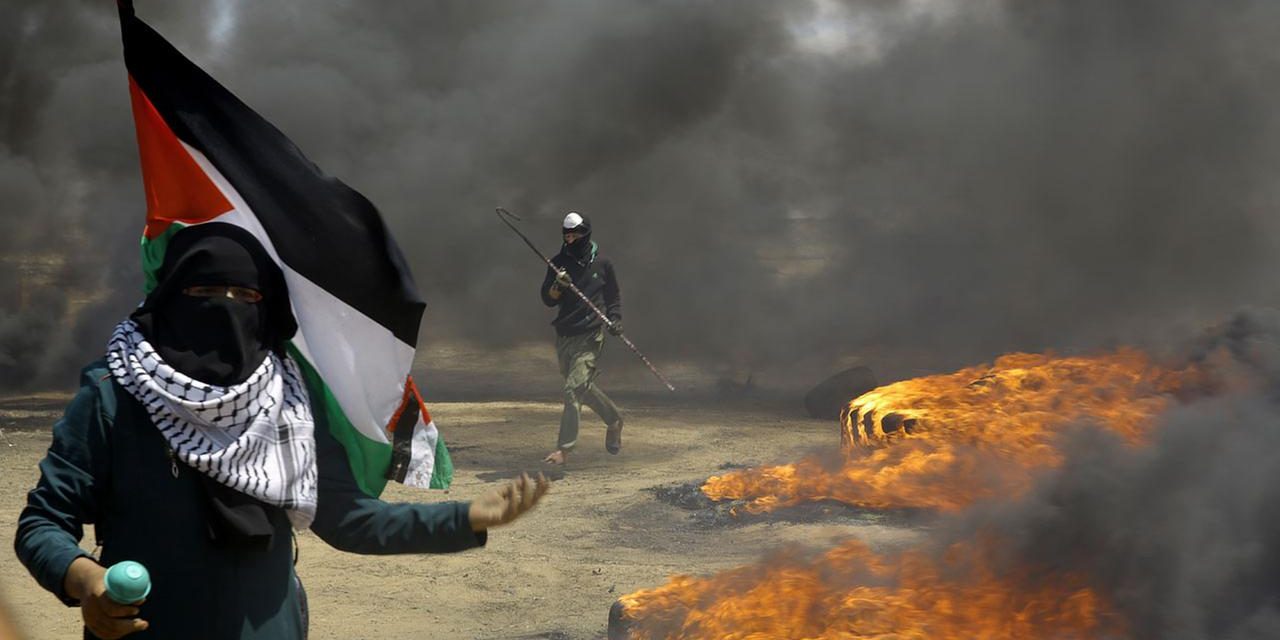 The Palestinian Authority informed the French government last month that Iran was financing and encouraging the weeks of violent protests along the Gaza border, Channel 10 reported Tuesday.

“Iran is fully financing and pushing the Hamas demonstrations,” Salman al-Harfi, the Palestinian ambassador to France, reportedly told a government official. “The PA has no choice but to support the demonstrations because so may of the participants are demonstrating against the economic situation.”

While the Ramallah-based PA does not support the Hamas-led protests, the Palestinian ambassador said it “does condemn Israel’s response, because most of the protesters are non-violent.”

Despite reportedly being informed that Iran was funding the demonstrations, on Friday France was one of ten countries backing an Arab-backed UN Security Council draft resolution calling for protective measures for the Palestinians, which was vetoed by the United States.