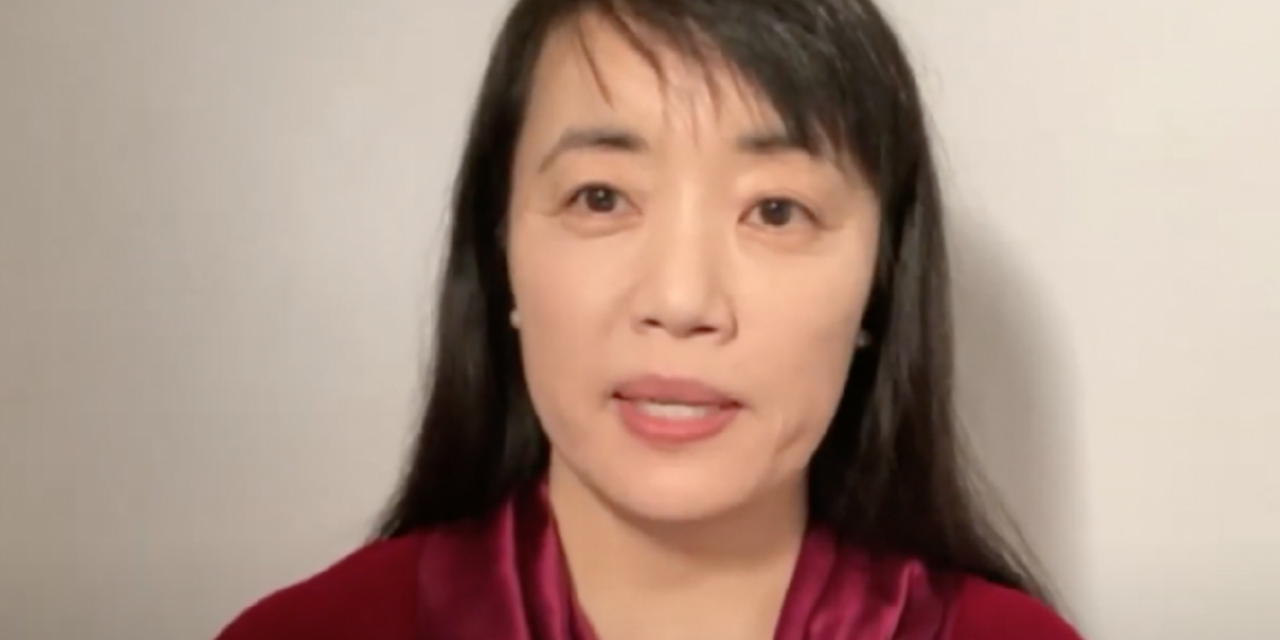 A Yale University professor and psychiatrist compared President Donald Trump to Adolf Hitler in a series of tweets and said Hitler, unlike Trump, improved the lives of his followers.

“Donald Trump is not an Adolf Hitler,” Bandy X. Lee tweeted Monday. “At least Hitler improved the daily life of his followers, had discipline, and required more of himself to gain the respect of his followers. Even with the same pathology, there are varying degrees of competence.”

She continued: “A refusal to make comparisons has been a problem, when they have such similarities. Donald Trump’s death count is higher than Hitler’s at the same period.”

Lee later deleted the tweet but defended her comparison. “My statement was about how little Donald Trump believes he needs to do to retain his followership, NOT to minimize Adolf Hitler’s atrocities,” she said.
Read more at World Israel News