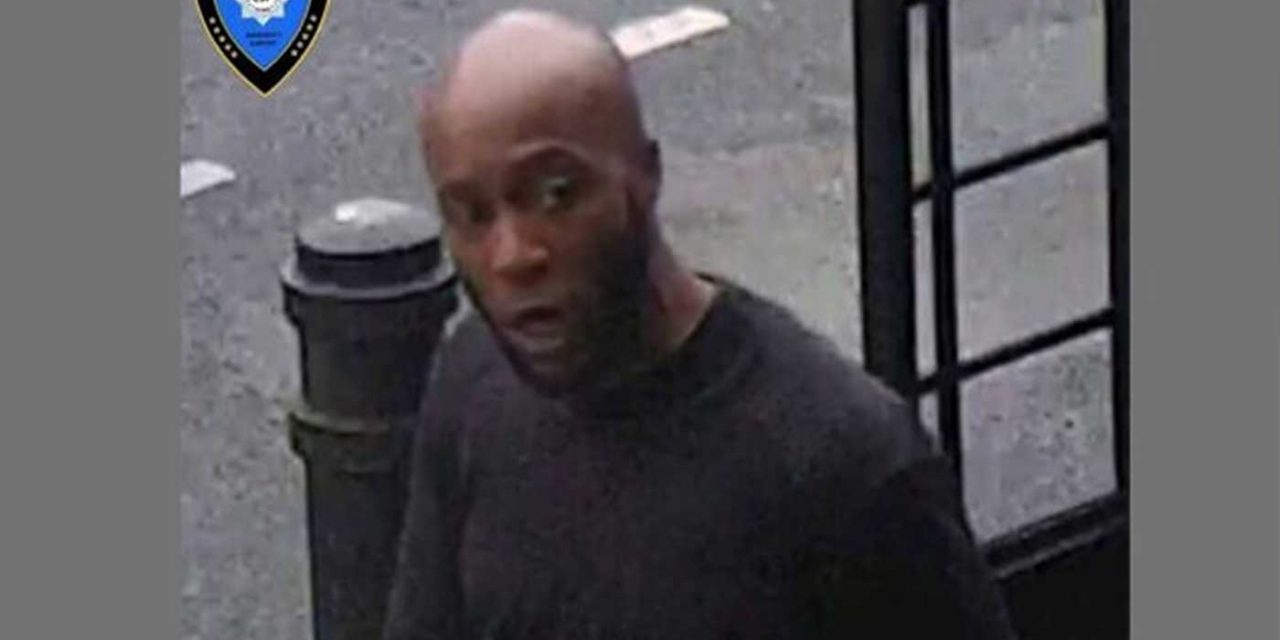 Two Orthodox Jewish men were targeted in Stamford Hill by a man shouting about Nazis and Hitler last Shabbat.

Neighbourhood watch group Shomrim confirmed the alleged victims were wearing striemels and talits as they travelled to synagogue on Saturday morning.

A spokesperson for the Met Police said it is “investigating an incident at around 09:10hrs on Saturday, 3 July, in which a man shouted antisemitic insults at two men.

The suspect is described as a black man who was wearing dark clothing.”

There has been no arrest and enquiries continue.”

Shomrim shared an image of the suspect caught on CCTV, saying on Twitter, saying: “Jewish people on the way to the Sabbath prayers confronted by a racist screaming about Hitler and the Nazis.”