White supremacist charged with planning to blow up Colorado synagogue 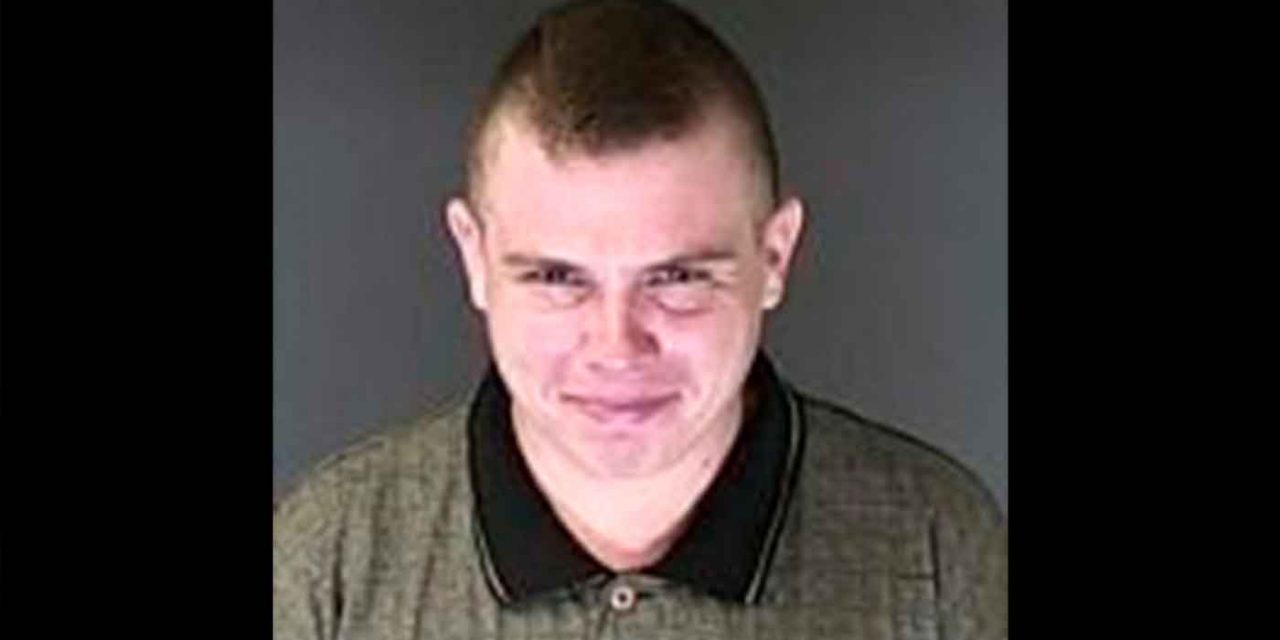 US authorities have arrested a known white supremacist on suspicion that he planned to blow up a synagogue in Colorado, according to a court affidavit made publicly available on Monday.

The suspect, named as Richard Holzer, 27, met an undercover FBI agent on Friday at a motel with explosives that he allegedly intended to use to attack Temple Emanuel in the city of Pueblo, according to the affidavit, filed on Saturday at the US District Court in Colorado.

Holzer told an undercover FBI agent that he had previously been a member of the Ku Klux Klan, and had become a skinhead, it said.

Holzer said he was preparing a “holy war” and claimed to have poisoned the water at the synagogue with arsenic and was planning to do so again.

“I want something that tells them they are not welcome in this town. Better get the f— out, otherwise, people will die,” he said while hatching the plot, according to the complaint. When shown a picture of pipe bombs, he responded “Sieg Heil brothers.”

The night before the planned bombing, Holzer, wearing a Nazi arm band and carrying a copy of Mein Kampf, met up with undercover FBI agents who he thought were his co-conspirators, describing the dummy explosives they brought as “absolutely gorgeous,” according to the court filing.

Holzer said they should go ahead with the attack overnight to avoid police, the court document said.

According to the affidavit, when asked what if people were in the building when the bomb exploded, “Holzer stated that he did not think anyone would be there, but that if they were, Holzer would not care because they would be Jews.”