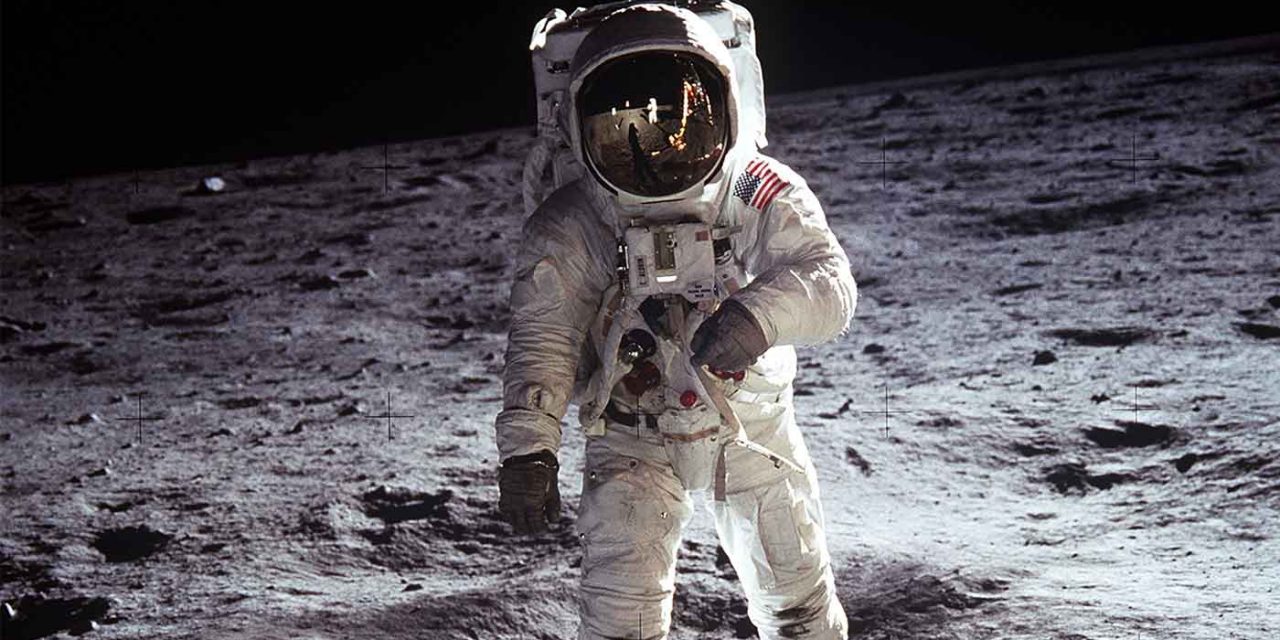 Neil Armstrong, the first man to ever walk on the moon, said he was more excited to walk where Jesus walked in Jerusalem than he was making the steps for which he is most famous.

Thomas Friedman wrote in “From Beirut to Jerusalem“:

When American astronaut Neil Armstrong, a devout Christian, visited Israel after his trip to the moon, he was taken on a tour of the Old City of Jerusalem by Israeli archaeologist Meir Ben-Dov. When they got to the Hulda Gate, which is at the top of the stairs leading to the Temple Mount, Armstrong asked Ben-Dov whether Jesus had stepped anywhere around there.

“These are the steps that lead to the Temple, so he must have walked here many times.”

Armstrong then asked if these were the original steps, and Ben-Dov confirmed that they were.

Armstrong was the first to utter the famous phrase, “One small step for man… one giant leap for mankind.”

Whilst many will see these astronauts achievements as being one of the most important events in human history, we would argue that Christ’s birth, ministry, death and resurrection are the most important for mankind. Neil Armstrong understood this, and that is why God blessed his path.