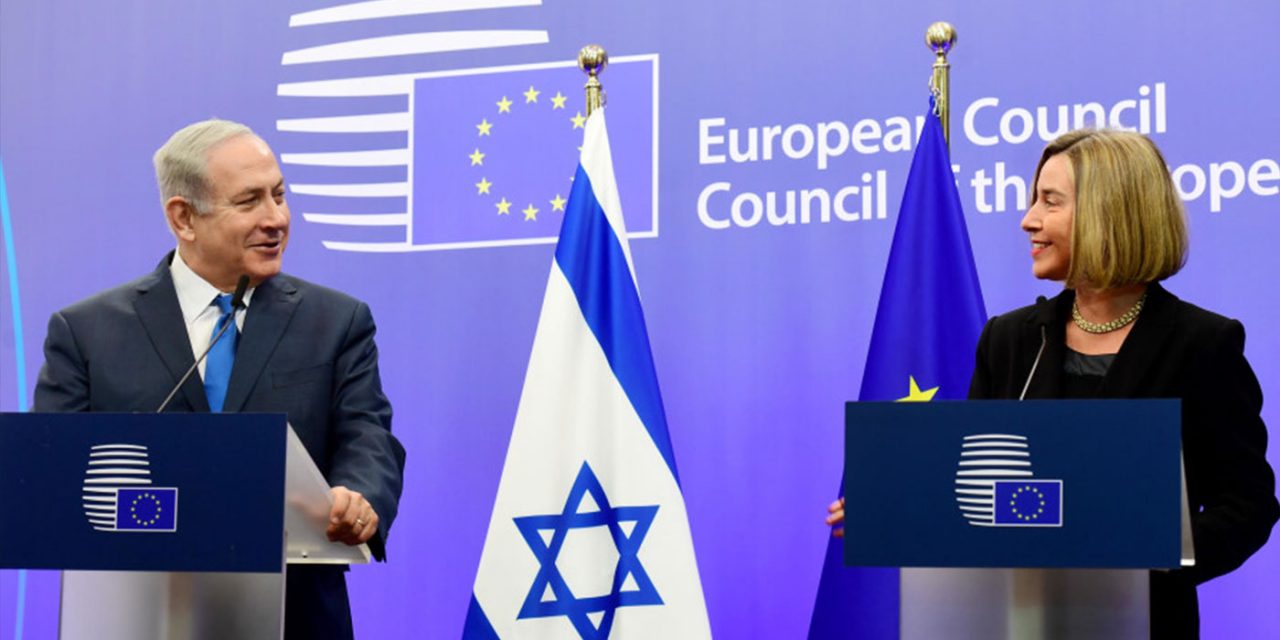 Israel’s prime minister has said the European Union might not wake up to the threat of Iran “until Iranian nuclear missiles fall on European soil”.

Mr Netanyahu likened Europe’s approach to Iran’s recent breaches of a 2015 deal limiting its nuclear programme to the appeasement of Nazi Germany.

The global nuclear watchdog, the International Atomic Energy Agency (IAEA), confirmed last week that Iran was not complying with another key commitment on uranium enrichment.

However, EU foreign ministers said the breaches were not significant.

In response to Europe’s weak response, Netanyahu released a video statement saying it “reminds me of the European appeasement of the 1930s”.

“Also then, there was someone who buried his head in the sand and didn’t see the approaching danger,” the Israeli prime minister added. “It seems that there are those in Europe who won’t wake up until Iranian nuclear missiles fall on European soil, and then, of course, it will be too late.

“In any case, we will continue to do everything necessary to prevent Iran from obtaining nuclear weapons.”