WATCH: Israel strikes Iran-backed forces again inside Syria and will the US really strike Iran? 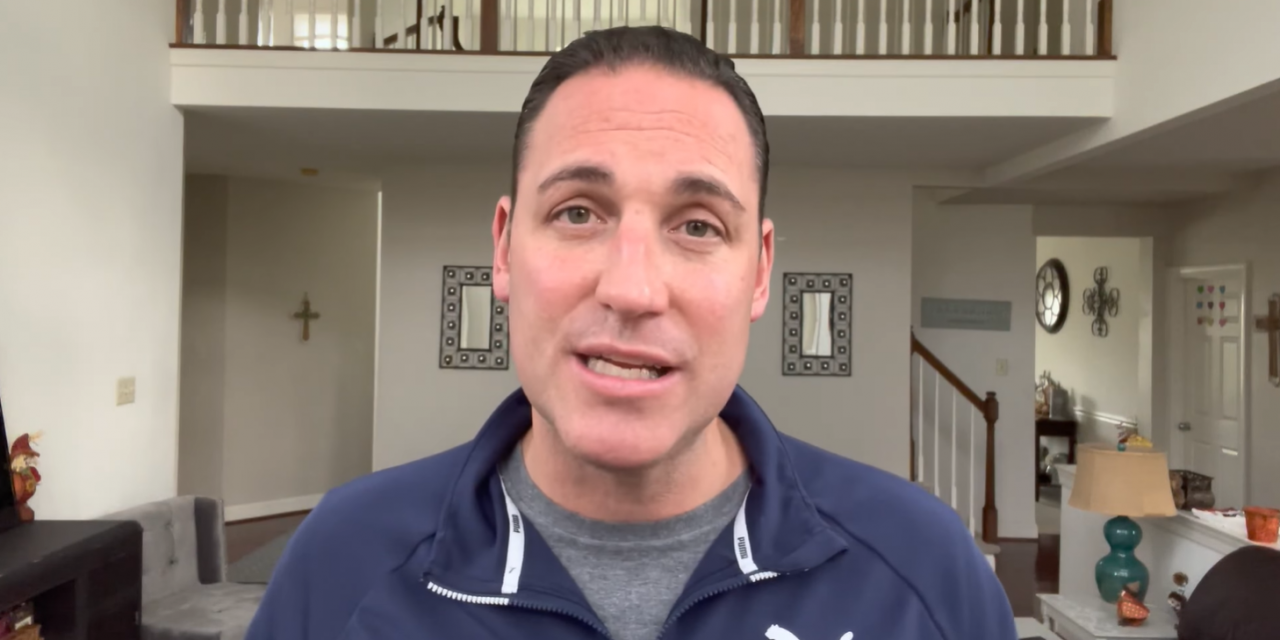 CUFI’s Erick Stakelbeck breaks down Israel’s latest airstrike against Iran-backed forces in Syria. On Tuesday night, November 24th, Israeli fighter jets reportedly struck Iranian targets near Damascus and along the Israel/Syria border. Learn how Israel is holding not only Iran and Hezbollah but also the Syrian regime of Bashar al-Assad responsible for dangerous activities along Israel’s borders. Plus, is the U.S. really considering a strike against Iran?