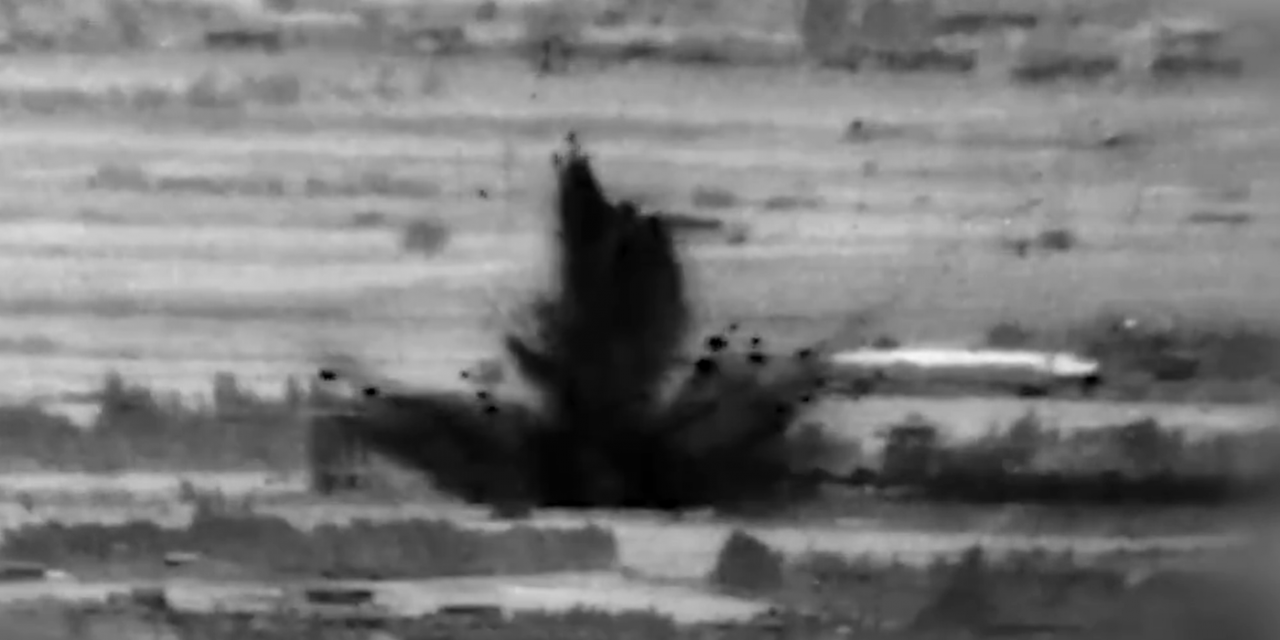 At least eight pro-Iranian militiamen were killed in the Israeli attack carried out in Syria overnight Tuesday, a war monitor group reported Wednesday.

The nationalities of the combatants were not immediately known, according to the British-based Syrian Observatory for Human Rights. The strikes targeted in particular a position and an arms depot of Iranian forces and their Lebanese ally, Hezbollah, near Damascus, according to the same source.

This comes in stark contrast to reports coming out of Syria suggesting no deaths were caused by the strikes.

Let this be a warning: If you attack Israel, we will defend ourselves. pic.twitter.com/nLIwfyMZlG

According to state news agency SANA, Israel attacked two targets in southern Syria, one in the town of Rivihina south of Quneitra and the other in Jabal al-Mane in the southern suburbs of Damascus.

The Syrian army claimed that Israel Air Force (IAF) aircraft carried out the attack from Israel’s Golan Heights airspace. It added that the attack in Jabal al-Mane inflicted damage on property only, but did not specify to what extent.