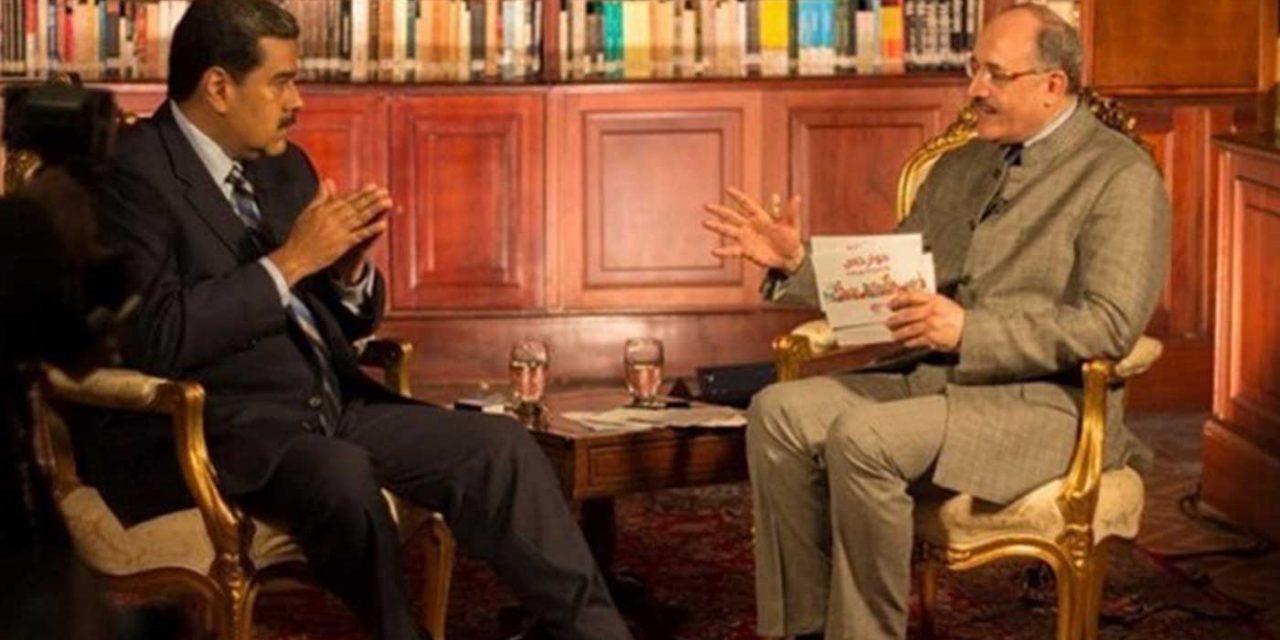 Venezuelan President Nicolas Maduro this week described the self-declared interim president and opposition leader Juan Guaido as “a CIA agent who serves the interests of the United States and the Zionists”.

Maduro’s comments were made in an interview with the Hezbollah-affiliated Lebanese Al-Mayadin TV.

He added that he feels “love for the noble Palestinian cause,” and sent words of “encouragement to the Palestinian and Arab prisoners confined in Israeli jails.”

Maduro also denied that there are Hezbollah operatives acting in Venezuela, which is something claimed by the United States (note that he said this whilst speaking to a Hezbollah-linked TV channel). He also blamed the United States for trying to seize the wealth and oil of Venezuela.

Based on these comments, it is little wonder that Labour leader Jeremy Corbyn has defended (or at least failed to condemn) Maduro, despite his atrocious human rights record.