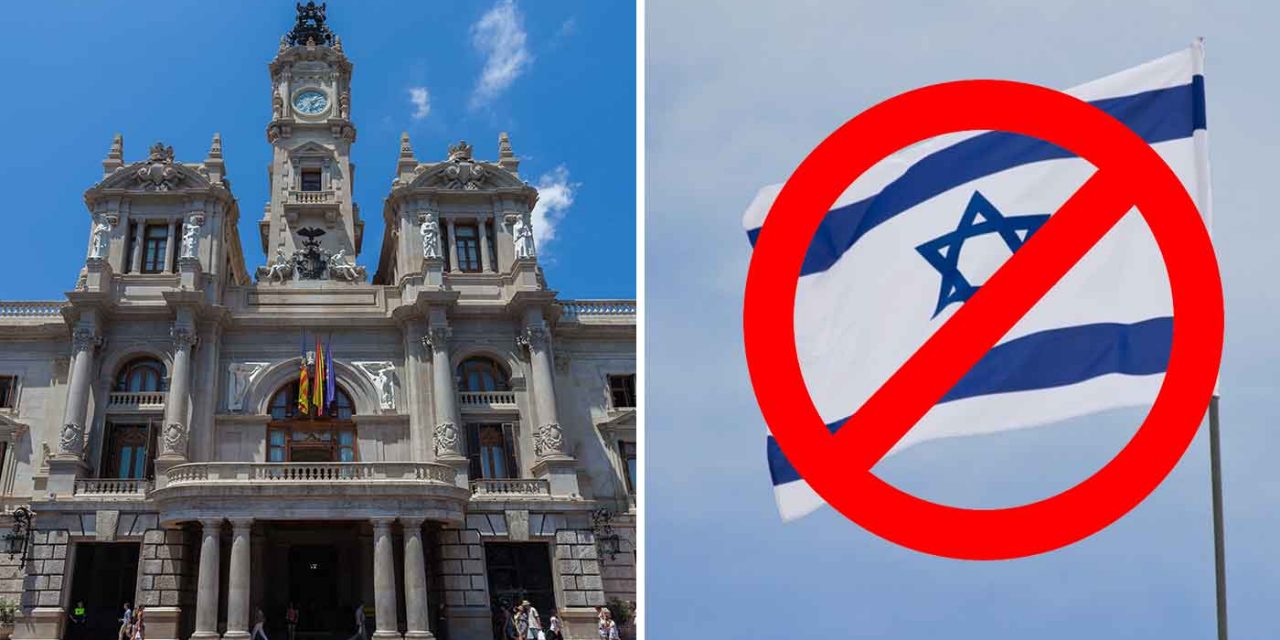 Following the Spanish city of Valencia’s vote to boycott Israel, the leader of Spain’s third-largest party called the Jewish state a “criminal country” during an interview aired by public television broadcaster.

Pablo Iglesias Turrión, leader of the Podemos far-left party, said this in an interview earlier this week on RTVE.

“We need to act more firmly on an illegal country like Israel,” said Iglesias Turrión, whose party in 2015 won 20 percent of the votes in the general election just one year after its creation.

Last week, a motion promoted by a local fraction of Podemos on the city council of Valencia, Spain’s third-largest city, was passed declaring a boycott of Israel and Valencia a “Israeli apartheid-free zone.”