US warns Turkey after Erdogan confirms test of long-range missile 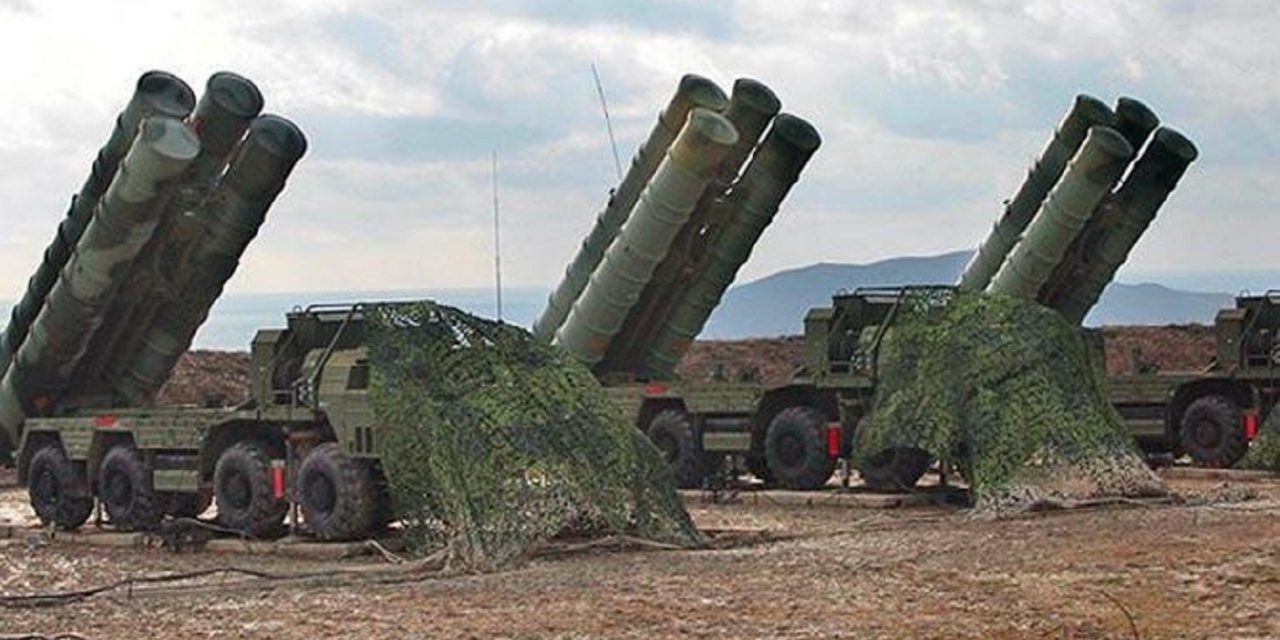 Washington issued a warning to Ankara on Friday after Turkish military forces ran a drill testing a Russian missile defense system, saying the strategic partnership with its NATO ally is at risk of being “seriously” affected.

“The US Department of Defense condemns in the strongest terms Turkey’s October 16 test of the S-400 air defense system, a test confirmed today” by President Recep Tayyip Erdogan, read a statement released by the office.

“Our position has always been clear and it has not changed: an operational S-400 system is not compatible with the commitments made by Turkey as an ally of the United States and NATO.”

“We are opposed to Turkey testing this system, it could have serious consequences for our defense relations,” the statement added.

The tests carried out on October 16, according to Turkish media, were officially confirmed Friday for the first time by Erdogan, who assured the public that they would “continue.”

“We are not going to ask the opinion of the United States for that,” he added while speaking to journalists in Istanbul.