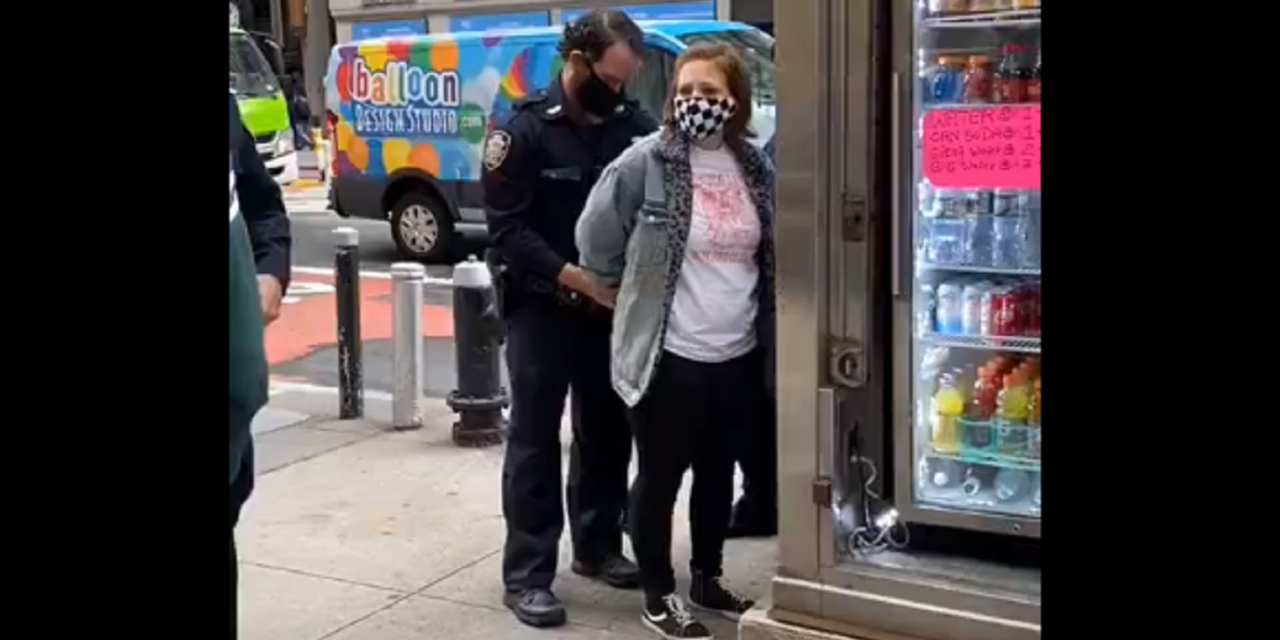 A Jewish family of seven were pepper-sprayed by violent rioters on Sunday while participating in a “Jews For Trump” rally in New York City.

The father, who wished to remain anonymous fearing his family could be targeted, said a car pulled up next to them and unleashed pepper spray into their vehicle, Fox News reports.

“Immediately the kids started crying and screaming and I jumped out of the car after I was peppered [sic] sprayed as well,” the man said.

The man said the attacker chased him down the avenue trying to pepper-spray him again. His mother flagged down an officer and the suspect was arrested.

The man told Fox News that the kids “are now left traumatized” and still “coughing from” the residue.

Woman arrested for spraying pepper spray at the #JewsForTrump vehicle convoy on 5 Avenue in Manhattan. pic.twitter.com/kfrwaLTJgT

The encounter was one of many violent confrontations between the rally’s participants and protesters. The Jewish Telegraph Agency reported that a convoy was to take place in several Orthodox Jewish communities ahead of a planned event in Brooklyn’s Marine Park. The event was organized by Boris Epshteyn, an adviser to the Trump campaign and co-chair of Jewish Voices for Trump.

Multiple disturbing video clips of the convoy posted on @NYScanner show crowds not taking too kindly to rows of vehicles with hoisted “Trump 2020” flags.

In one video, a man can be seen appearing to throw eggs at the convoy in Brooklyn.

In another video, pedestrians can be seen appearing to throw rocks at vehicles displaying a Trump flag.

A spokesperson for the New York Police Department said 11 people were taken into custody after the rally descended into chaos and violence Sunday afternoon. Six people were charged with disorderly conduct, obstruction of government administration and harassment, while a seventh person was charged with assaulting a police officer and resisting arrest, the NYPD said Monday.