US to send warship, fighter jets to UAE after missile attacks by Iran-backed Houthis 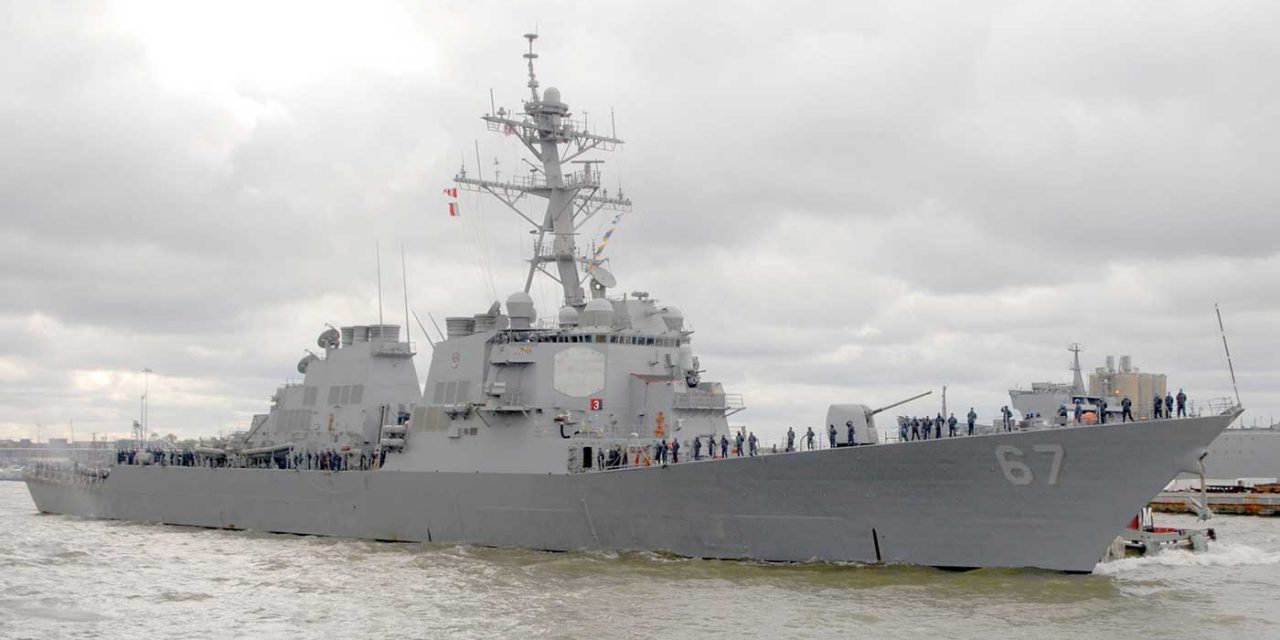 The United States will deploy a guided-missile destroyer and state-of-the-art fighter jets to help defend the United Arab Emirates after a series of missile attacks by Yemeni rebels, a US statement said Wednesday.

The deployment, to “assist the UAE against the current threat,” follows a phone call between US Defense Secretary Lloyd Austin and Abu Dhabi Crown Prince Mohammed bin Zayed Al-Nahyan, the US embassy in the UAE said.

The guided-missile destroyer USS Cole will partner with the UAE Navy and make a port call in Abu Dhabi, the statement said, while the US will also deploy fifth-generation fighter planes.

Other actions include “continuing to provide early warning intelligence,” it added.

Israel's minister of defense has said the cost of dealing with Iran is higher now than a year ago, but less than it will be in a year, adding that Iran is just a "few weeks" from being...
Read More
Share
Tweet
Email
More
104 Shares