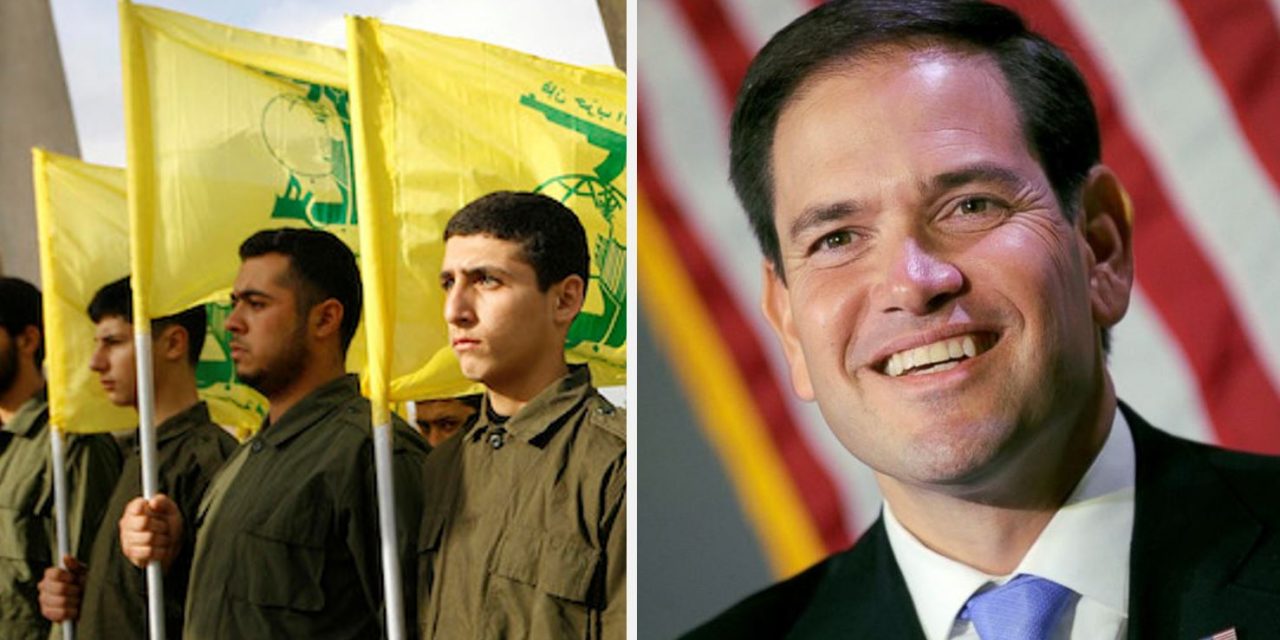 The US Senate has passed the Hezbollah International Financing Prevention Amendments Act of 2017, which imposes added sanctions on the Lebanese terror group and its affiliates, and targets foreign governments, individuals and companies that support them.

“Iranian-backed Hezbollah terrorists are responsible for the deaths of hundreds of Americans, and continue to pose grave threats to the United States and our allies, including the democratic state of Israel,” Rubio said in a statement.

The new legislation strengthens and expands the scope of economic and financial sanctions imposed on the terrorist group by previous legislation, the Hezbollah International Financing Prevention Act of 2015.

“Iran’s emerging stranglehold over a vast swath of the Middle East is a dire threat to the United States and Israel,” said CUFI’s David Brog, “And a newly enriched, experienced and emboldened Hezbollah is the tip of Iran’s spear. This legislation is an important first step in recognizing and countering this threat that will have a real impact on the ground.”

Rabbi Joel Meyers, chair of the World Jewish Congress’s American Section, said, “In adopting this legislation, which augments the 2015 law passed by Congress and signed by President [Barack] Obama in 2015, the Senate demonstrated that the United States will not tolerate acts of terror or those who perpetrate or support it.”

The legislation allows international law enforcement agencies, such as Interpol, to target the terrorist group’s global financing network. An estimated 20 to 30 percent—or between $200 and $300 million per year—of Hezbollah’s $1 billion annual budget comes from sources other than the Iranian regime.

The Hezbollah International Financing Prevention Amendments Act of 2017 targets foreign governments that provide financial support to the group, as well as foreign individuals and companies that aid its fundraising or recruitment activities. In addition, the bill requires the government to provide Congress with information on Hezbollah’s illicit activities, which legislators could use to better fund the resources necessary to counter the terrorist group.