CUFI calls upon Amber Rudd to BAN Hezbollah in its entirety 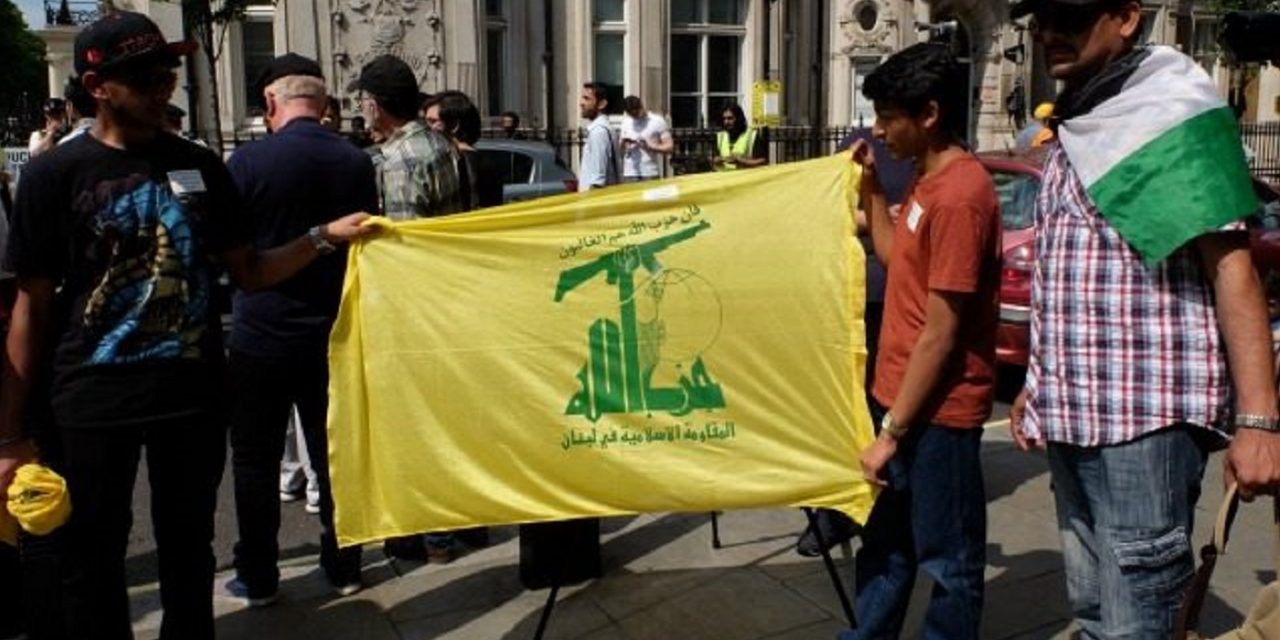 Christians United for Israel is calling upon the UK Government to ban Hezbollah in its entirety.

Hezbollah is a Lebanese-based terrorist organisation banned throughout the world, including by the Arab League, United States, France and Israel, but not in the UK. This must change!

Britain has only banned its “military” arm but not its “political” wing meaning there is a legal loophole that is currently allowing support for the organisation to grow. However Hezbollah, by its own admission, does not differentiate between its political and military wings. The flag, which features an assault rifle, is used for both. There is no difference! Hezbollah should be banned in the UK entirely. 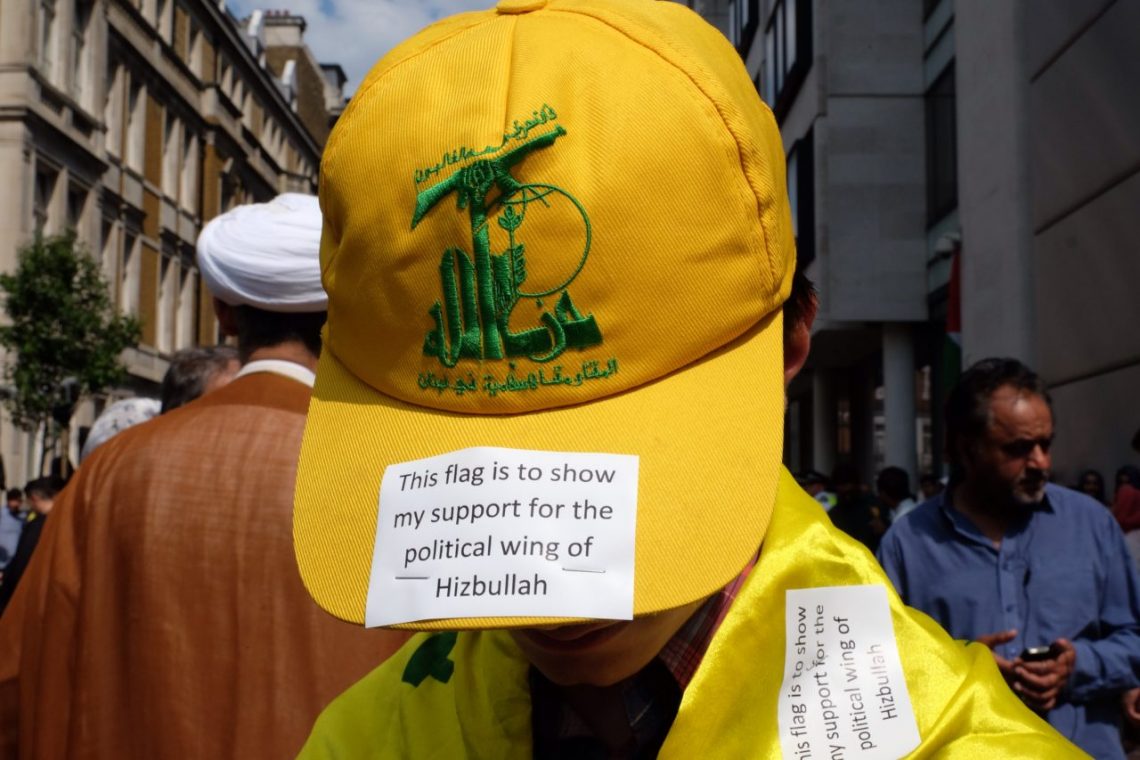 Hezbollah is an anti-Israel, anti-West organisation that should NOT be allowed in Britain, yet on Sunday 18 June its supporters marched through central London flying Hezbollah flags. Organisers used the legal loophole to encourage protesters to carry the flag at the Al Quds march, which is an annual day created to call for the destruction of Israel.

Enough is enough. If Britain is to genuinely say “no to terror” then all terrorist organisations must be banned without compromise. Following the Arab League and United States in proscribing Hezbollah is one simple step that the UK Government can take in ensuring that extremism will not be tolerated in this country.

Therefore, we call upon the UK Government to ban Hezbollah in the UK in its entirety.