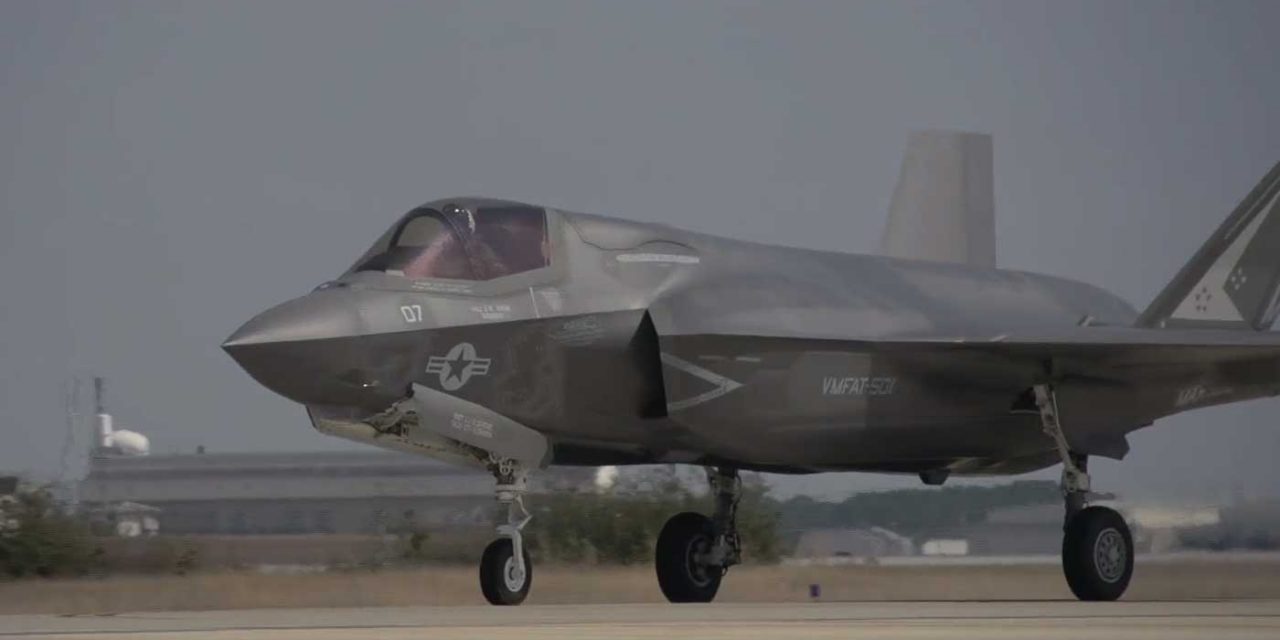 The US on Wednesday announced that Turkey would no longer participate in its F-35 fighter jet program, citing the Turkish government’s decision to purchase the Russian-made S-400 missile defence system.

The F-35 “cannot coexist with a Russian intelligence collection platform that will be used to learn about its advanced capabilities,” Grisham added.

Turkey’s removal from the program is expected to happen by next year, said Ellen Lord, the US undersecretary of defence for acquisition and sustainment.

“We are proceeding with a very orderly wind-down by March 2020,” said Lord. “This is a specific response to a specific action.”

On Thursday, the Turkish Foreign Ministry said that Washington’s decisions lacked “legitimate justification” and was breaking the “spirit of alliance” between the two countries.

“We call on the United States to come back from this mistake that will cause irreparable damage to our strategic ties,” the ministry said in a statement.

An Israeli firefighting delegation, comprised of C-130J Hercules transport planes, took off for the island of Cyprus to help put out fires that are spreading in the north of...
Read More
Share
Tweet
Email
More
212 Shares