US: Over 100 tyres slashed ALL belonging to Orthodox Jewish community 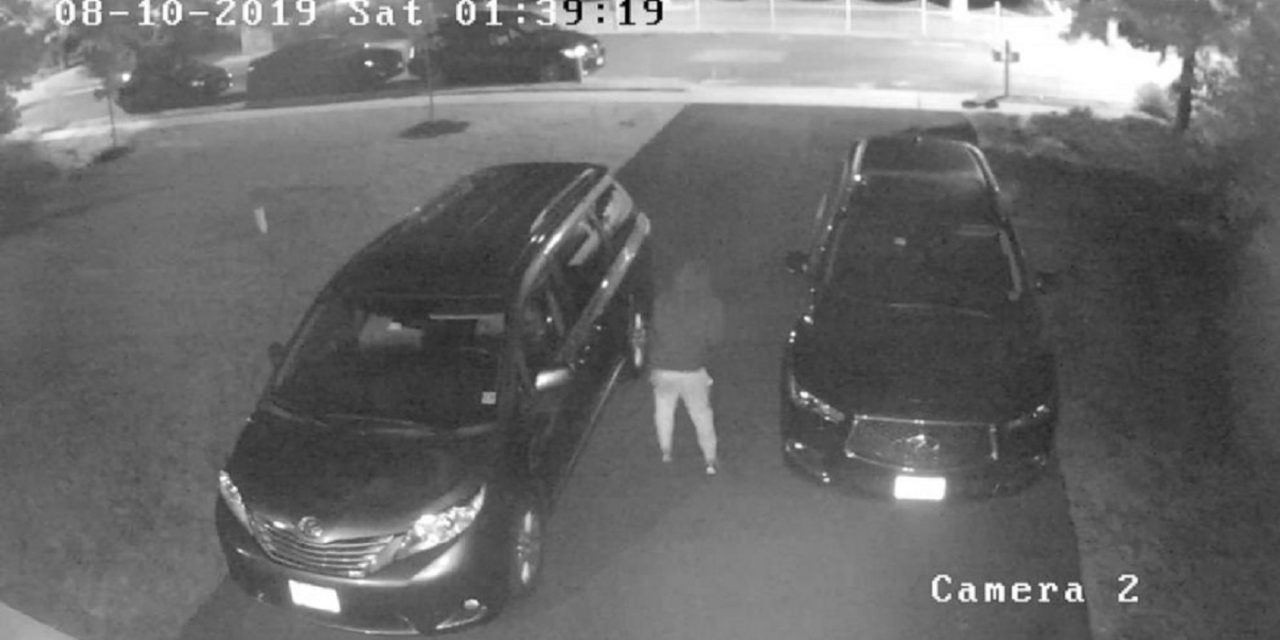 A hate crime investigation is underway after someone slashed more than 100 tires in a Jewish community in New Jersey.

The suspect was caught on surveillance video plunging a knife into the tires of two cars outside a home in Lakewood Township over the weekend.

Police say there were several instances of tire slashings last week on Pine Street, and several more on Saturday night on Albert Avenue.

Officials say the suspect didn’t appear to pick random vehicles, just anything in his path — most of the slashings occurred early Saturday morning.

Police say all of the vehicles were owned or operated by members of the Orthodox Jewish faith and the slashings took place as they were involved in Sabbath prayers and celebrations.

His bill totaled more than $1,000 to repair his tires that were slashed.

He did not want to address the suspect’s motivation, but is uncomfortable with the face that he is now a victim.

“Hopefully the insurance will cover most of it, but still it’s a big pain, I wasn’t able to move around much on Sunday and I just got back from repairing the second car and I better get on with my work day,” he said.