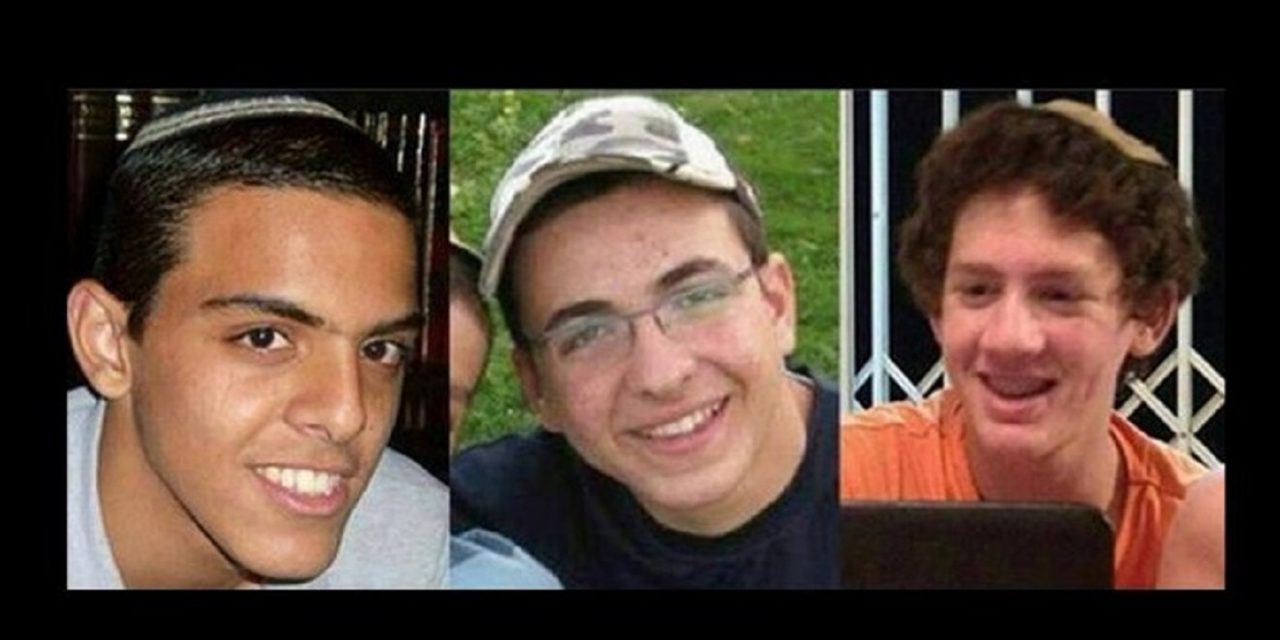 After reports earlier this week that the Palestinian Authority (PA) stepped up its support for the sickening “pay-to-slay” policy by which it pays monthly salaries to terrorist prisoners and their families, it now emerged that the PA also doubled the monthly salary it pays to convicted terrorist Hussam Kawasme.

Kawasme was the leader of a Hamas cell in the so-called West Bank responsible for the 2014 kidnapping and murder of Israeli teens Eyal Yifrach, 19; Gilad Shaar, 16; and Naftali Fraenkel, 16.

Having now served five years in prison, the PA has doubled Kawasme’s salary from $560 to $1128 per month. The PA uses a sliding scale to determine the amount each perpetrator receives, with the most severe acts of terrorism being the most lucrative.

In May 2017, an adviser to PA President Mahmoud Abbas called a request by the United States to end payments to terrorists “insane.”

Hussam confessed not only that he gave the orders for the brutal killings, but also that he collected weapons and raised funding for the attack by the Hamas cell. In addition, Hussam assisted Marwan Kawasme, his cousin who was later killed in a firefight with Israeli security forces in Hebron, in concealing the bodies by burying them on land he had bought.

Members of the Hamas leadership were implicated in having supervised the attack. Saleh al-Arouri, the Turkey-based Hamas official in charge of West Bank operations, publicly praised the Islamist terrorist organization for having carried out the kidnapping and murders.

Since 2014 the PA has paid over $98,000 to Kawasme and to the families of the other two terrorists involved in the vicious crime, who were killed while resisting arrest. Since his cousin was married and had a child, in addition to basic monthly allowances, his family receives $112 extra for his wife and $56 extra for his child. In total, the PA has thus paid Marwan Kawasme’s family $32,541 since 2014.