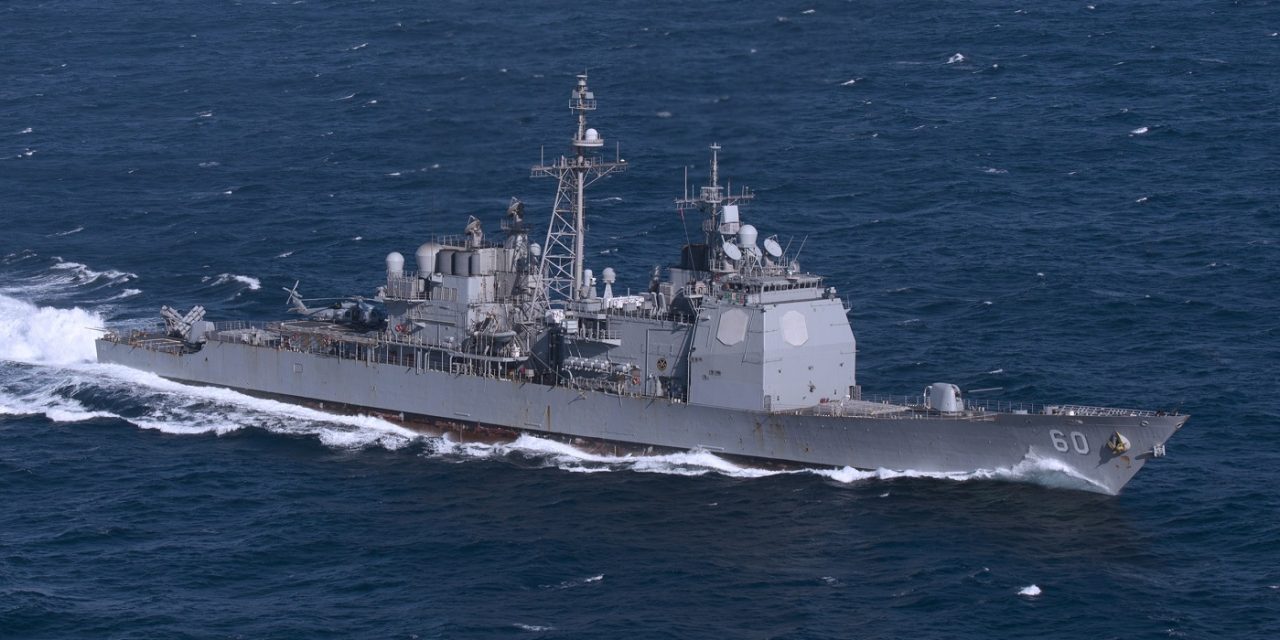 A US Navy warship seized weapons believed to be of Iranian “design and manufacture,” including 150 anti-tank guided missiles and three Iranian surface-to-air missiles, the American military said on Thursday.

In a statement, the military said the guided-missile cruiser Normandy boarded a dhow, a traditional sailing vessel, in the Arabian Sea on Sunday.

“The weapons seized include 150 ‘Dehlavieh’ anti-tank guided missiles (ATGM), which are Iranian-manufactured copies of Russian Kornet ATGMs,” the statement said.

“Other weapons components seized aboard the dhow were of Iranian design and manufacture and included three Iranian surface-to-air missiles,” it said.

The military said that the weapons seized on Sunday were “identical” to those seized by another U.S. warship in November.

Last year, the guided-missile destroyer Forrest Sherman seized advanced missile parts believed to be linked to Iran from a boat it had stopped in the Arabian Sea.

Under a United Nations resolution, Tehran is prohibited from supplying, selling or transferring weapons outside the country unless approved by the Security Council. A separate U.N. resolution on Yemen bans the supply of weapons to Houthi leaders.

The Houthis have built their arsenal using local manufacturing, foreign expertise and parts smuggled in from Iran, their ally, and elsewhere. The conflict in Yemen is seen in the region as a proxy war between Saudi Arabia and Iran.