Jews blamed for coronavirus according to some Arab media 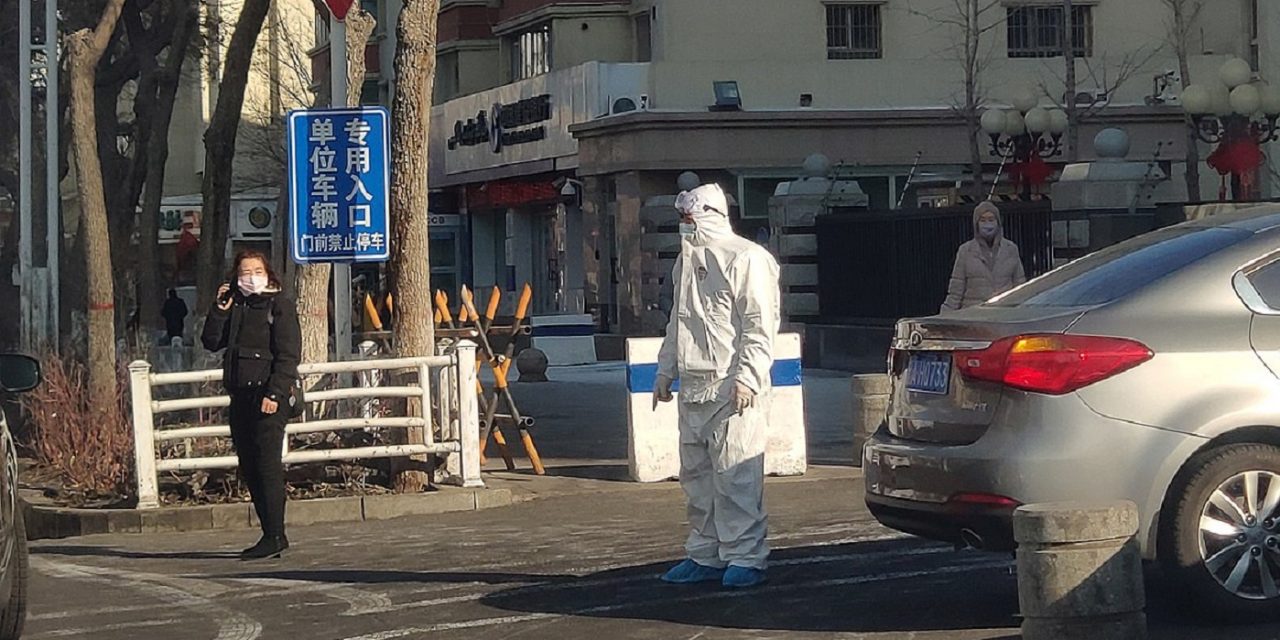 Much like the Neo-Nazis who are using fears of the deadly coronavirus to stoke hatred against Jews, the Arab media is using it to conjure conspiracy theories about Israel and the United States.

In a piece published last week by the Suadi Al-Watan, writer Sa’ud Al-Shehry claimed that the coronavirus was a plot hatched by American and Israeli drug companies aimed at increasing their profits.

“A ‘wonder’ virus was discovered yesterday in China; tomorrow it will be discovered in Egypt, but it will not be discovered either today, tomorrow or the day after tomorrow in the U.S. or Israel,” Al-Shehry writes as translated by the Middle East Media Research Institute (MEMRI).

“Look at the statistics on the rate of contagion with the corona[virus] worldwide, and you will learn that the Gulf states hold the first places [in this list], followed by European countries, and you will never find [in these statistics]… [either] the U.S. or Israel,” he writes.

According to Egyptian journalist Ahmad Rif’at, the U.S. is waging a propaganda war with Israel’s help to smear China’s “prestige and status” in the world.

“This war is not only intended to worry China, trouble it and cause it to spend billions of dollars on emergency measures and medicines – which, by the way, will be manufactured by an Israeli company,” Rif’at writes on the Egyptian news website Vetogate.com as translated by MEMRI.

“The U.S. wants to inform the world, and especially China itself, as part of a propaganda war targeting [China’s] prestige and status, that [China] is still a backward country whose citizens eat bat soup and which exports diseases and epidemics to the rest of the world!”

Similarly, since the outbreak of the lethal virus, the Anti-Defamation League (ADL) has been reporting on Neo-Nazis and white supremacists who have been using social media platforms to attack the Jews.

One anti-Semitic post on Telegram the ADL discovered said “Finally! Science has discovered a cure for the most insidious disease of our time…Jewishness,” and another post on 4chan reads “Send the sick to Israel – if you already die at least take out as many Jews as you can.”