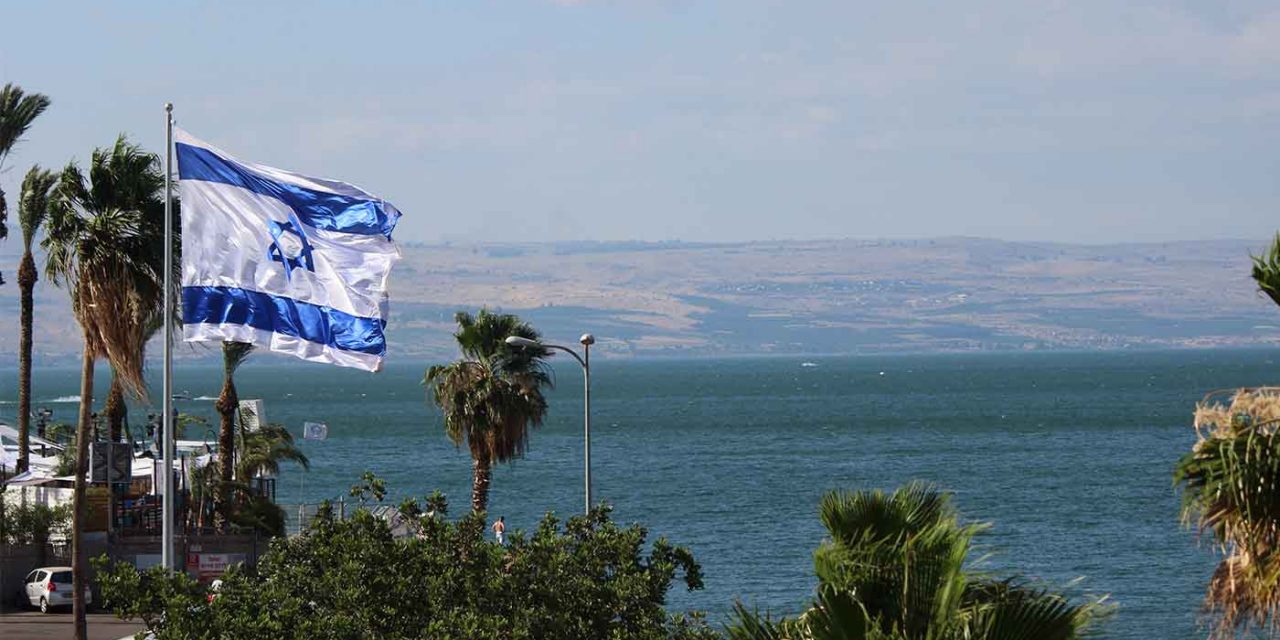 Israel is known for its sunshine, being largely desert, but we also know that the Jewish people’s return to the land has caused the desert to bloom. The Bible teaches us that rain is a sign of blessing, in fact, Scripture states that if Israel obeys God, “then I [God] will give you your rains in their season, and the land shall yield its increase, and the trees of the field shall yield their fruit.” (Leviticus 26:4)

Currently, Israel is experiencing this blessing of rain and as a result, the Jewish people are seeing a steady rise in the water level of the Sea of Galilee (Lake Kinneret) according to Israel’s Water Authority.

Heavy rain and even snow in northern Israel over the past two months has helped to increase the level of the Galilee to just 1.28 meters below the upper red line which is its maximum level. Its highest level since 2013! Last week alone the waters rose 18 centimetres (seven inches) and more rain is forecast for the land. 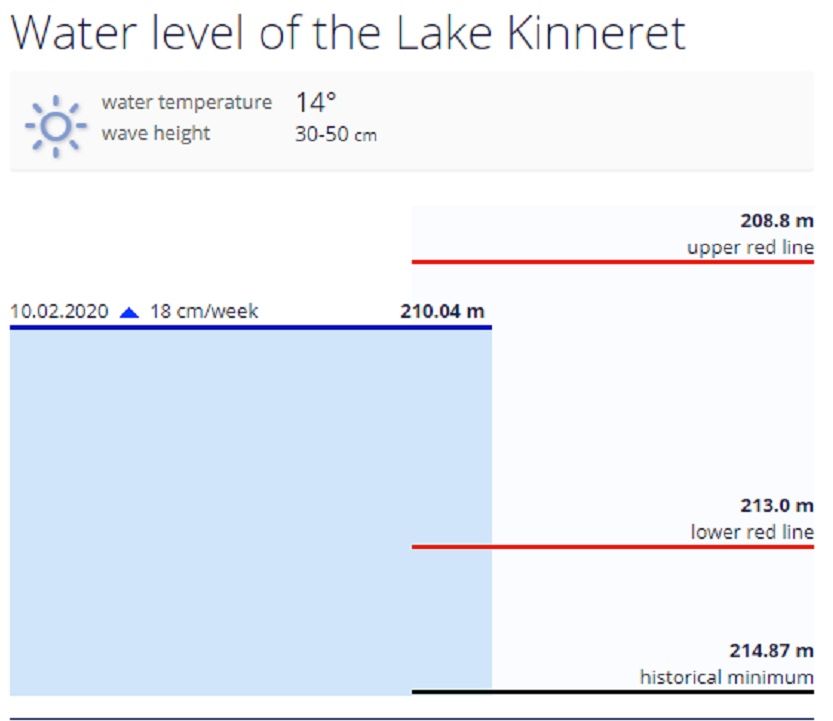 When the Galilee reaches its maximum level, the Degan Dam is opened to allow excess water to flow out and replenish the waters of the northern part of the Jordan River.

Thanks to this year’s blessing of rain, most parts of the country have had close to their annual average rainfall, according to Meteo-tech.

This is a big change to the situation a few years ago where there was concern that the Sea of Galilee was too low and droughts were causing difficulties in the land. Thankfully Israeli ingenuity has helped to make Israel one of the most effective countries at conserving water, so they have ways to avoid these situations, but it is wonderful to see the blessing of rain upon God’s land and people.