US: Jewish man stabbed in head in anti-Semitic attack 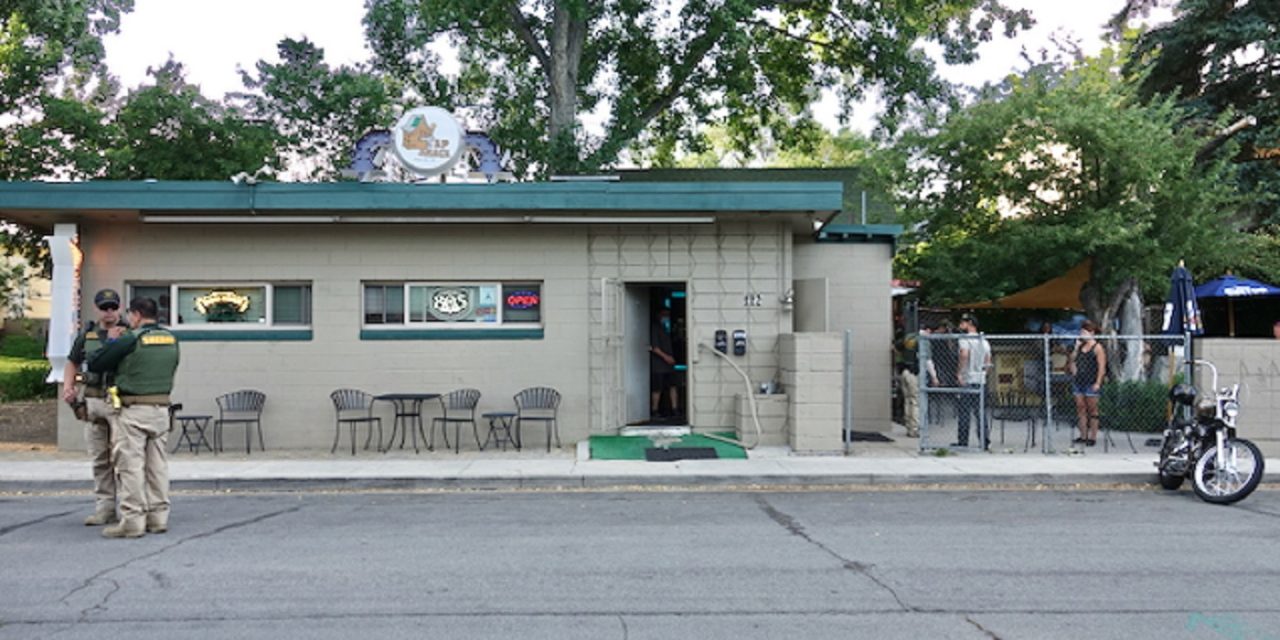 A Jewish man in Nevada was stabbed in the head by a man shouting antisemitic insults.

The perpetrator approached the victim on a sidewalk outside a bar in Carson City, asked for money before making Nazi salutes multiple times. The attacker then said “Heil Hitler, you piece of s***” before stabbing the man and walking away, Carson Now reported.
Jeremy Jay Ortega, was taken into custody shortly after the attack and a struggle with deputies, the Fox affiliate News 4 reported. Ortega reportedly punched a deputy police officer in the face several times.
He was charged with attempted robbery, battery with a deadly weapon, battery on a peace officer and obstruction. Additional charges and enhancements are being considered as well pending the results of the investigation.
Source: Jerusalem Post