US, European politicians call on EU to fully designate Hezbollah as a terrorist organisation 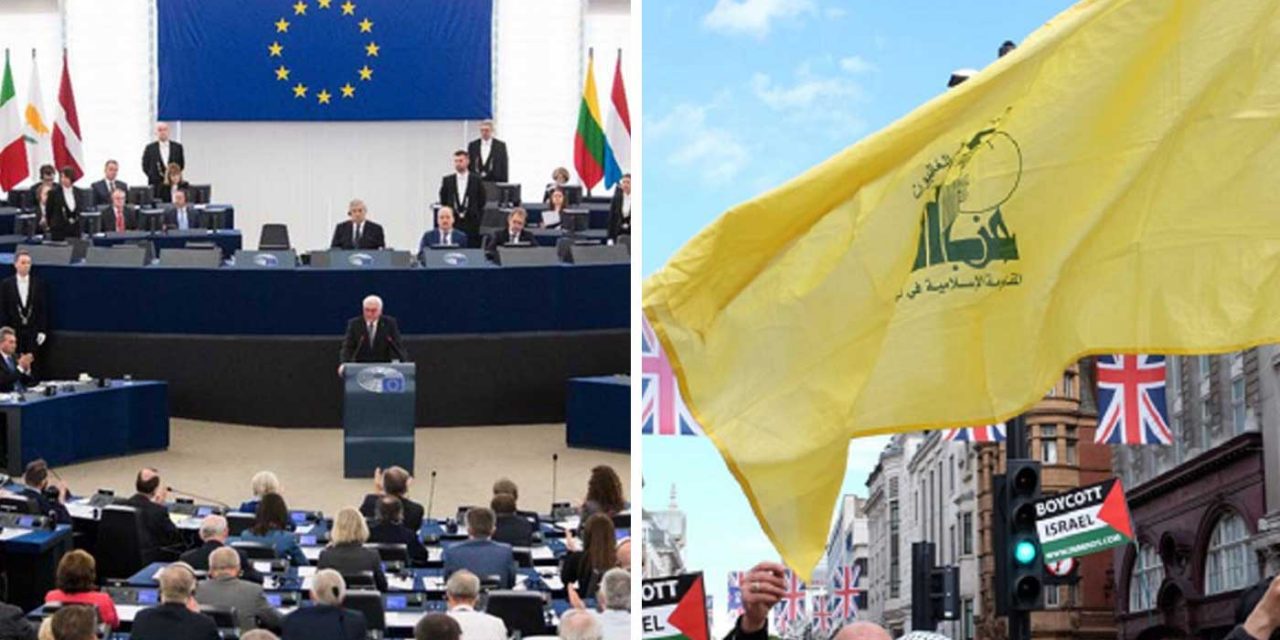 Some 236 American members of Congress as well as European lawmakers called on the European Union to “designate Hezbollah in its entirety as a terrorist organization,” news website Politico reported on Friday.

The western lawmakers described the Lebanese Shiite terrorist group as the “Iranian regime’s most deadly proxy,” and said that “its violent and anti-Semitic ideology is poisoning the fabric of our pluralistic societies.”

“Hezbollah, the Iranian regime’s most deadly proxy, operates a global terror network that threatens not only its neighbors but also Western democracies. In Germany alone, Hezbollah has over 1,000 supporters. The group’s violent and anti-Semitic ideology is poisoning the fabric of our pluralistic societies. This is most visibly the case through Hezbollah’s annual ‘Quds Day’ marches where calls for the annihilation of the Jewish state echo the darkest chapters of European history,” the letter said.

Hezbollah “holds Lebanon hostage to its Iranian revolutionary agenda” and “abuses its own civilian population as human shields,” it continued. The terrorist organization is also “in violation of several UN Security Council resolutions” and is “assisting Shiite militias in Yemen and Iraq and possesses “some 150,000 missiles whose purpose is to target Israeli civilians.”