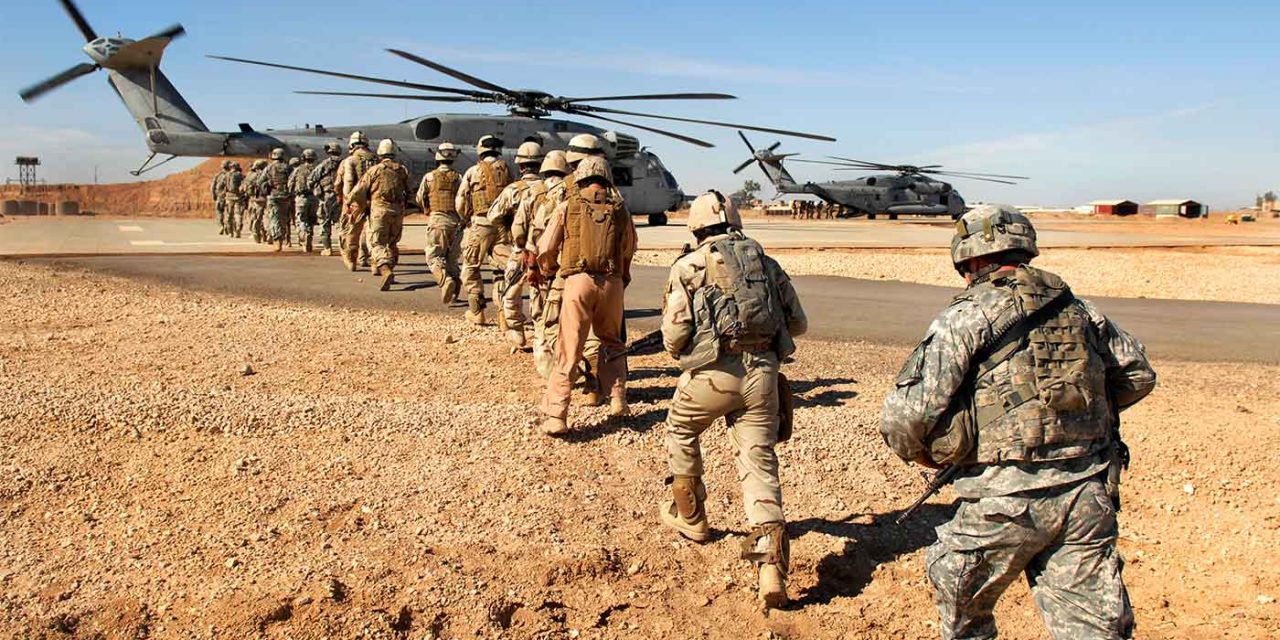 The United States said Monday it has approved the deployment of 1,000 additional troops to the Middle East, against the backdrop of soaring tensions with Iran.

Acting Defense Secretary Patrick Shanahan said in a statement the troops were being sent “for defensive purposes to address air, naval, and ground-based threats in the Middle East.”

“The United States does not seek conflict with Iran,” the statement said, adding that the deployment aimed “to ensure the safety and welfare of our military personnel working throughout the region and to protect our national interests.”

Officials said the deployment includes security forces and troops for additional surveillance and intelligence gathering in the region.

The troops are part of a broader military package of options that were initially laid out to US leaders late last month, totalling as much as 10,000 forces, Patriot missile batteries, aircraft and ships.