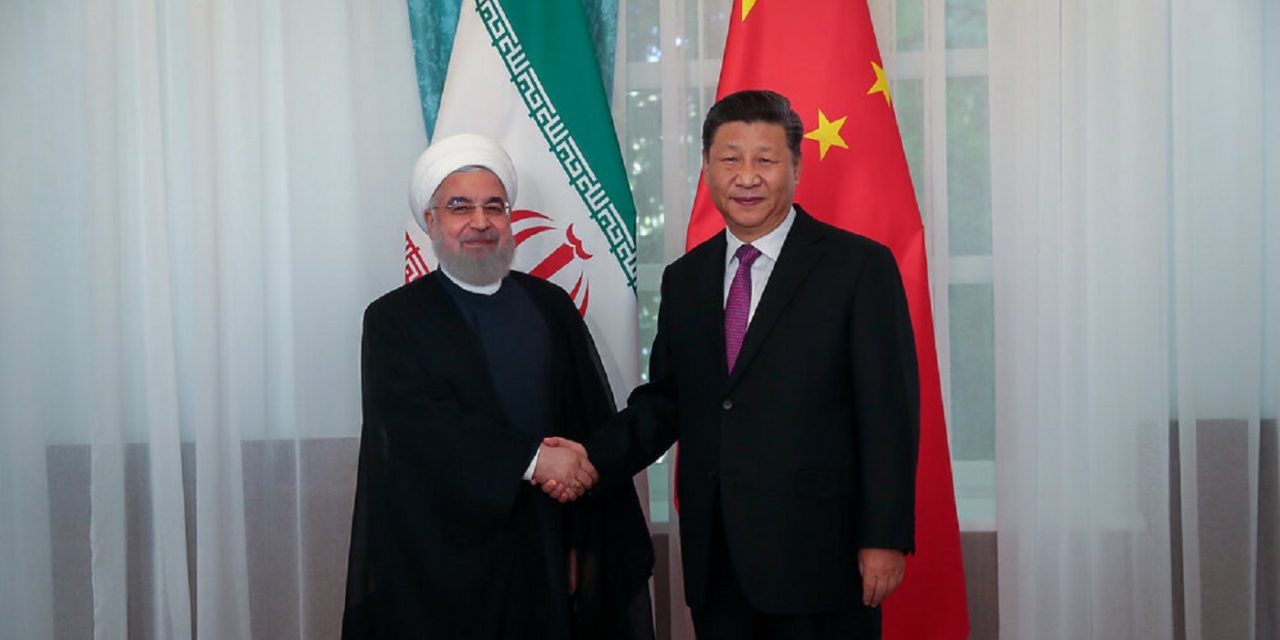 Chinese President Xi Jinping on Friday met with Iranian President Hassan Rouhani at a summit in Kyrgyzstan and reaffirmed Beijing’s willingness to develop ties with the country even as the U.S. placed the blame squarely on Tehran for the attack on two oil tankers near the Strait of Hormuz.

Xi met with Rouhani privately at the Shanghai Cooperation Organization summit in Bishkek, Reuters reported. The Chinese leader promised to develop the relationship no matter how the situation changes.

He recently told TASS news agency that Washington is putting “extreme pressure” on Iran and the “situation is worrying.”

The meeting between Xi and Rouhani occurred as tensions between the U.S. and Iran appear to be worsening. The U.S. released footage late Thursday it said shows Iran’s Revolutionary Guard removing an unexploded limpet mine from an oil tanker that was attacked near the Strait of Hormuz. The U.S. claims that Iran sought to remove evidence from the scene. The footage is of the ship, Kokuka Courageous. The ship’s crew reported the “flying objects” prior to the attack.