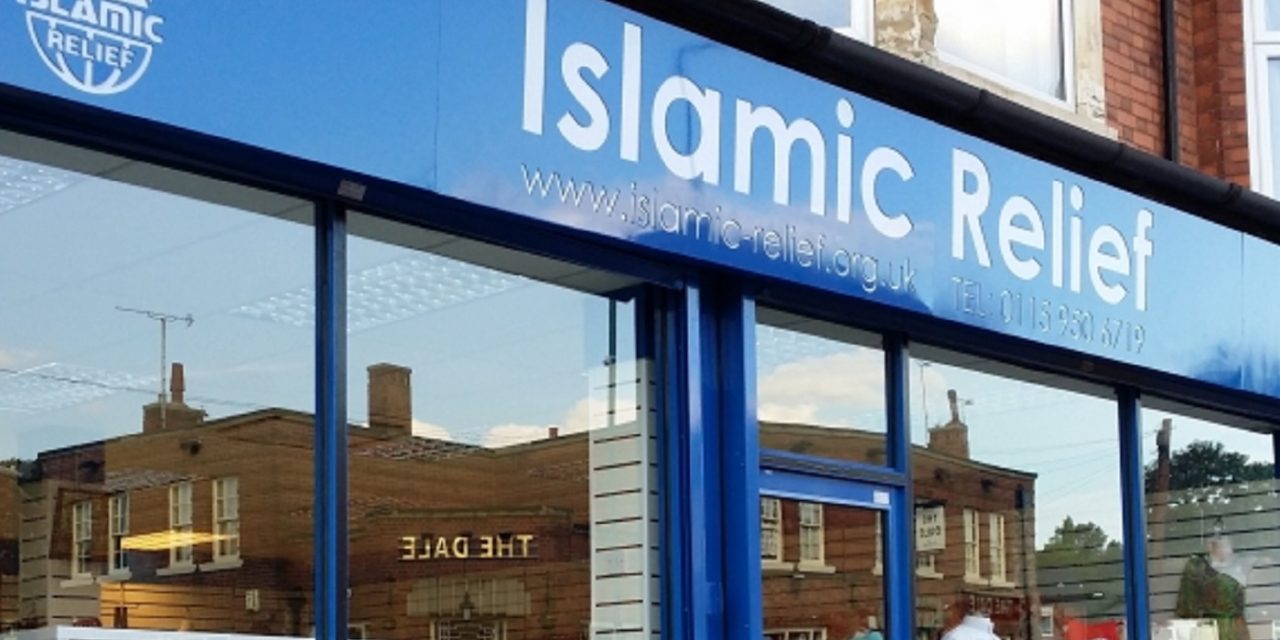 The US Congress is investigating a 2014 decision by the Obama administration to give $200,000 to the Islamic Relief Agency, which the United States designated as a terrorist group in 2004 because it provided funding to Al Qaeda leader Osama bin Laden.

The House Committee on Oversight and Government Reform initiated the investigation after a report earlier this year by the Middle East Forum claimed that Islamic Relief was in receipt of at least $700,000 dollars of US taxpayer funding.

Islamic Relief is the largest Islamic charity in the West, and works in more than 20 countries. Started 30 years ago in Birmingham, UK, it was founded by a group of post-graduate students affiliated with the Muslim Brotherhood and has received at least $80 million from Western governments and international bodies.

The Forum says that any criminal investigation into to Islamic Relief’s U.S. branch is likely to relate to its financial relationship with its parent branch in the U.K, or its activities in the Middle East, particularly in the Gaza Strip.

For years, allegations of extremism and terrorism ties have dogged Islamic Relief:

“For decades, Islamic Relief has used its position as a leading provider of humanitarian aid to distract from its promotion of intolerant, extremist ideology, and its links to terrorism in the Middle East,” said Sam Westrop, author of the Forum report.

“Now, officials in countries around the world are beginning to understand the dangers of Islamic Relief, its underlying ideology, and its carefully-crafted duplicity. We welcome congressional interest in the matter.”

The project was suspended temporarily in November 2014 after the U.S. Agency for International Development (USAID), which administers U.S. foreign assistance, and the Department of the Treasury’s Office of Foreign Assets Control (OFAC) were alerted to ISRA’s terror links.

But after verifying the Islamic Relief Agency’s status as a sanctioned entity, the Middle East Forum discovered that OFAC nonetheless authorized a $125,000 transfer to ISRA in May 2015 after “close collaboration and consultations with the Department of State.” Afterwards, USAID official Charles Wanjue exclaimed, “Good news and a great relief, really!”

Many of these organizations are deemed charitable, though money can be funneled elsewhere.

Russell has asked for information from U.S. Treasury Secretary Steven Mnuchin and USAID administrator Mark Green regarding USAID’s vetting protocols for grant recipients, as well as a list of all USAID grants to organizations suspected of connections to terrorism. He also requested copies of all documents and communications related to ISRA