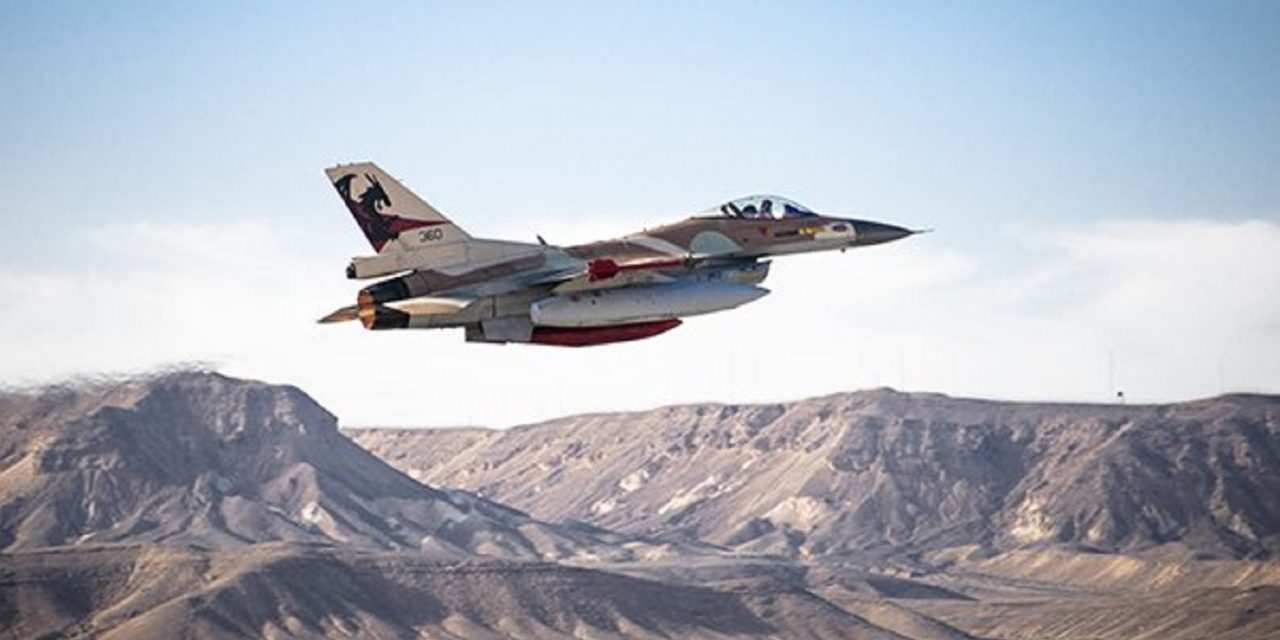 The Israeli Air Force launched a series of air strikes on Hamas targets on Thursday morning following a rocket fired by terrorists from Gaza into Israel.

The strikes from Israel came after a rocket was fired by Palestinian terrorists into Israel into the region of Eshkol in southern Israel. Israel holds Hamas, the terror group that controls the Gaza strip, as responsible for all terror attacks from Gaza.

The Israel Defense Forces (IDF) released video footage of two of the eight strikes, showing the hitting of a munitions manufacturing site.

WATCH: Our fighter jets strike 8 Hamas targets in #Gaza, including a munitions manufacturing site. The strikes were in response to the projectile launched from Gaza at #Israel. pic.twitter.com/RGw19kBLHk

On Wednesday, IDF spokesperson Brigadier General Ronen Manelis said that Hamas is “terrified of the thought of war with Israel.”

“Hamas has failed time after time in its attempts at terror,” he said. “With tunnels, with rockets, with terror attacks and it has paid a very heavy price with dead and wounded.”

“This terror [of border riots, fire balloons and kite bombs] is a challenge, but the Army has stood up against more difficult and complicated challenges than this,” he said.