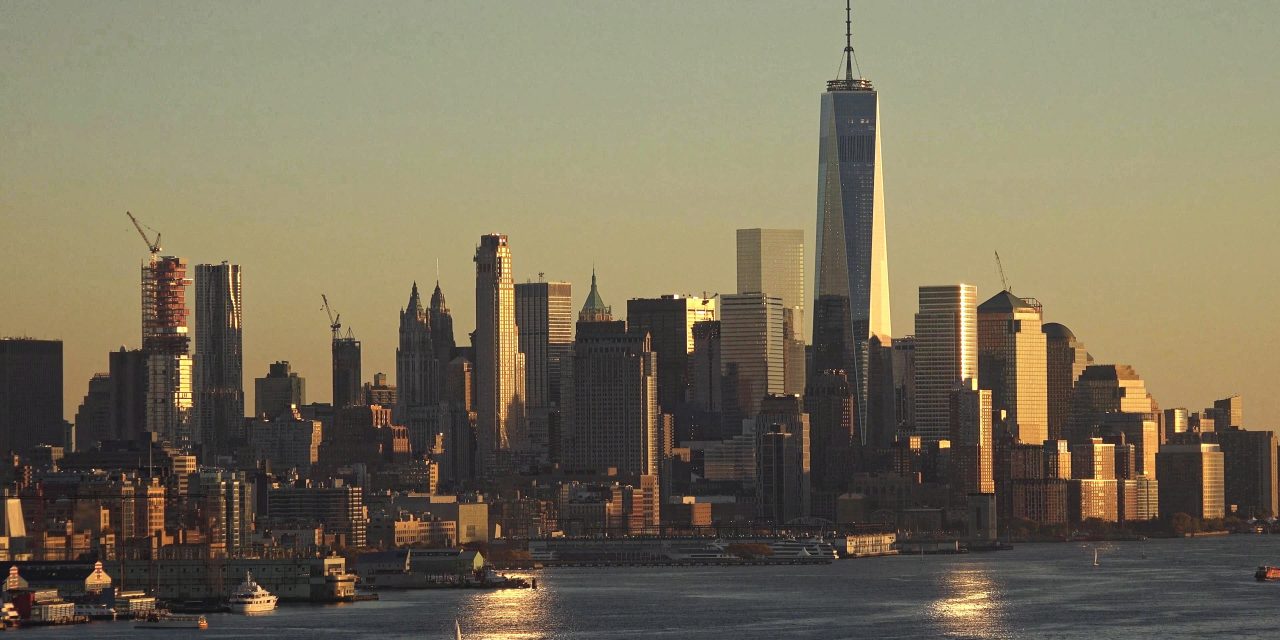 The US Justice Department Thursday said it arrested two men tied to Hezbollah who had been plotting attacks against Americans and Israelis in the US and Panama.

A statement from US authorities claims that the men tried to provide support to “Hezbollah’s Islamic Jihad organization” after receiving weapons and bomb-making training from the group in Lebanon.

El Debek allegedly looked for potential targets in Panama, including US and Israeli embassies, while Kourani surveilled American targets, including Israeli military personnel and US military and law enforcement facilities in New York City.

“Pre-operational surveillance is one of the hallmarks of Hezbollah in planning for future attacks,” New York Police Commissioner James P. O’Neill said.

William F. Sweeney Jr., head of the New York FBI office, said the charges “reveal once again that the New York City region remains a focus of many adversaries, demonstrated as alleged in this instance by followers of a sophisticated and determined organization with a long history of coordinating violent activities on behalf of Hezbollah.”

O’Neill noted that Kourani, who was born in Lebanon, received sophisticated military training overseas on at least two occasions, including the use of a rocket-propelled grenade. He said El Debek also was charged with possessing extensive bomb-making training from Hezbollah.

Authorities said Kourani attended Hezbollah-sponsored weapons training in Lebanon in 2000 when he was 16. They said he lawfully entered the US in 2003, obtaining a Bachelor of Science degree in biomedical engineering in 2009 and a master’s in business administration in 2013. They said he was in Lebanon in 2006 when his family home was destroyed in Israel’s war with Hezbollah.

Authorities said El Debek, a naturalized US citizen, was first recruited by Hezbollah in late 2007 or early 2008. They said he received military training from the group from 2008 through 2014, including instruction on the use of explosives similar to those used in the 2012 Burgas, Bulgaria bus bombing in which six Israelis and a local bus driver were killed.

On Wednesday, IDF Chief of Staff Gadi Eisenkot said that although the Hezbollah terrorist organization suffered a massive blow during its conflict with Israel in 2006 and in the years since, the group remained Israel’s top security challenge.

“Israel’s northern border and Hezbollah are our top priorities,” Eisenkot said, speaking at an event marking 11 years since the Second Lebanon War.